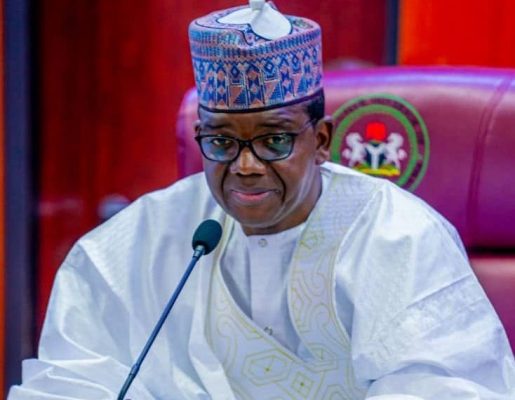 A charity organization based in Saudi Arabia, Atta’arif Fil-Islam Charity Organization, has concluded plans to establish a Qur’anic and Islamic University in Zamfara state, Nigeria.

A statement today, July 17 by Nasiru Biyabiki, a special assistant to Governor Bello Matawalle, said that the governor had already given approval of a massive expanse of land for the Jeddah-based organization to start work on the university.

The statement said that agreement was reached during a dinner in Jeddah yesterday, July 16, between the founder of the charity and Imam of Masjidur-Rahma, Jeddah, Shekh-Khalid Alhammudy, and the governor who was represented by the speaker of the state House of Assembly, Nasiru Magarya.

“The charity organization has been working in collaboration with other sister organizations and government authorities to provide training institutions and other essential services across African countries.

“These are some of the social protection initiatives that support under-developed nations to meet their expectations.”