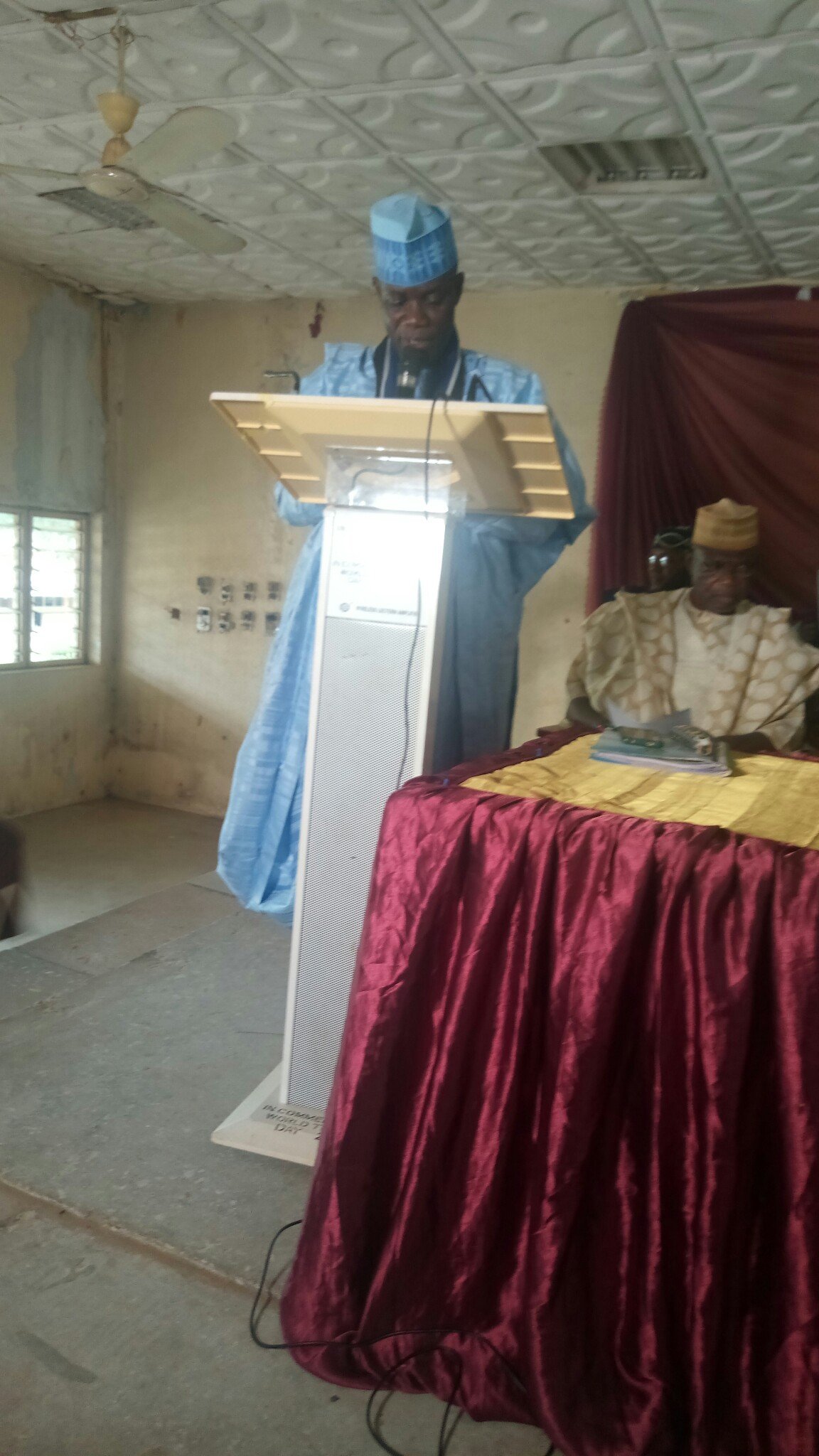 The umbrella sociocultural body of Egbira in Kogi State, Ebira Peoples Association (EPA) has cautioned politicians against turning the land into another political warzone as the nation prepares for general elections next year.
The President-General of the Association, Dr. Godwin Oyibo, who spoke today, November 5 at the Ebira National Conference organized by EPA, at the Federal College of Education (FCE) Okene, Kogi State said the umbrella body of Ebira nation “cannot turn blind eyes and deaf ears to the ominous clouds being formed and blared from the drums of needless war, with palpable fears fast enveloping our sociopolitical space.”
Dr. Oyibo said that the era of senseless war of attrition and immolation usually resulting from sectoral violence should be regarded as having gone forever in Ebira land
He regretted that after several years of politics of bitterness, “Ebira is still contending with painful memories and scars of those violent conflicts that have been visited on the land with large scale destructions of lives and properties.
” We cannot afford any form of a repeat of those evil days. ”
He appealed to all sons and daughters of Ebira to resist any temptation to be used as instrument of destruction and retrogression.
He emphasized the need for all to work for the peace in the land, especially in the present political dispensation, stressing: “nobody’s political interest is worth the peace of Ebira land.”
Dr. Oyibo called on the actors to avoid inflammatory statements that can trigger rancor and violence.
The EPA President-General said that the Conference would also look at Ebira nation stands in the unfolding national discourses, such as the issues of security, resource ownership and control, economic decline, ethnic contention, dysfunctional education, religious conflicts and other maladies.
“How strategic are we for alignment and realignment ahead of the 2023 general elections? What are our concerns and what are we saying as a people? What fate awaits Ebira in the foreseeable future in Nigeria. These questions essentially informed the theme of the Conference which is Situating Ebira In The Array Of National Discourses.”
The Conference, according to Dr. Oyibo, would address the issue of ownership of Ajaokuta Steel Company Limited and mobilisation for the 2023 proposed national population census.