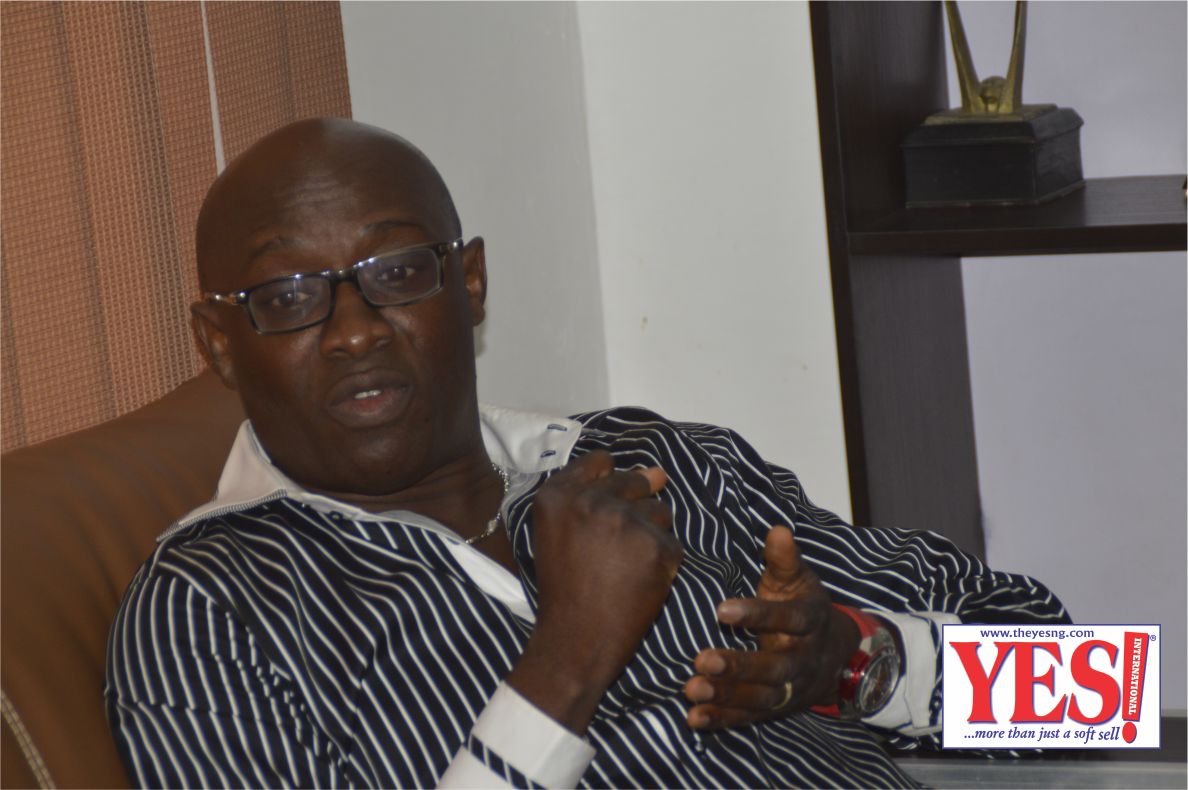 A former leader of the defunct Movement for the Emancipation of the Niger Delta (MEND), Chief Kemeizompoukomumor Ayuba, has cautioned President Muhammadu Buhari against allowing groups of militants springing up everyday to mess up the region and the nation’s economy.

This was even as he asked the President to dialogue with the groups in the interest of peace and national co-existence.

Ayuba, who styled himself as one of the founding leaders of MEND, in a statement, said that those who opposed to dialogue are not doing the present administration any good.

He stressed that if the present situation is not well handled by the President, it could snowball into a major crisis, adding that the crisis has both spiritual and physical undertone.

He said that what the militants, especially the Niger Delta Avengers, are demanding are not different from what they fought for between 2001 and 2009 before they were acceded to the Presidential Amnesty Programme.

“I’ve been thinking since the renewed militancy in the Niger Delta region started and investigations revealed that this problem is both spiritual and physical; if not well handled there will be disaster in no distant time. Development of the region must be seen as a priority.” [myad]