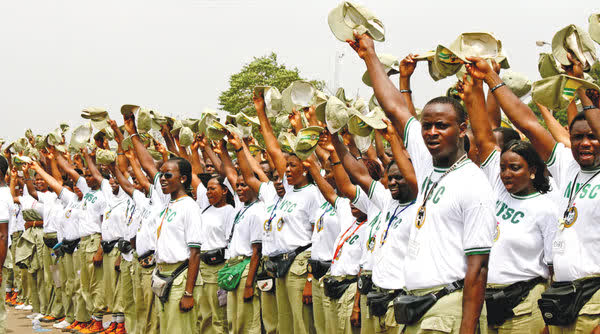 164 former members of the National Youth Service Corps have been offered Presidential automatic employments and scholarships for post-graduate studies.

President Goodluck Jonathan, who made the announcement at the Presidential Villa, Abuja, during the 2014 President’s NYSC Honours Award and the flag off of the NYSC Hope Alive Programme today, said that the programme is aimed at helping corps members who suffer permanent disabilities during their service.

President Jonathan said that awardees who would be absolved into the Federal Civil Service include those who have not yet been employed by their state governments.

He promised to continue to accord priority to youth empowerment programmes by initiating policies and programmes that would focus on youths, saying: “a nation that does not build the youth is building a nation for disaster.” [myad]