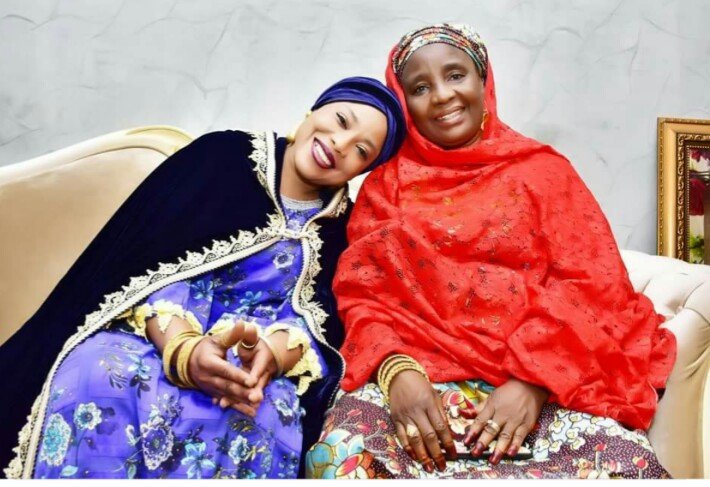 Hajiya Zainab Sidi Ali, mother of the Minister of State for the Federal Capital Territory (FCT), Dr. Ramatu Tijjani Aliyu, is dead.
According to a post in Facebook, Hajiya Zainab died in the evening of yesterday, September 20 after a brief illness.
A family source who confirmed the death of Hajia Zainab said the burial (Janaiza) would be conducted today, September 21 before being buried according to Islamic injunctions.
Reacting to the death of her mother, the FCT minister of State said: “With gratitude to Allah and total submission to His will, we announce the demise of Haj Zainab Sidi Ali (Gogo).”
We, in the Greenbarge Reporters online newspaper pray that Allah will forgive the deceased all her sins and grant her Aljannatu Firdausi, and Dr. Hajiya Ramatu Tijjani Aliyu as well as others she left behind fortitude to bear the precious loss.