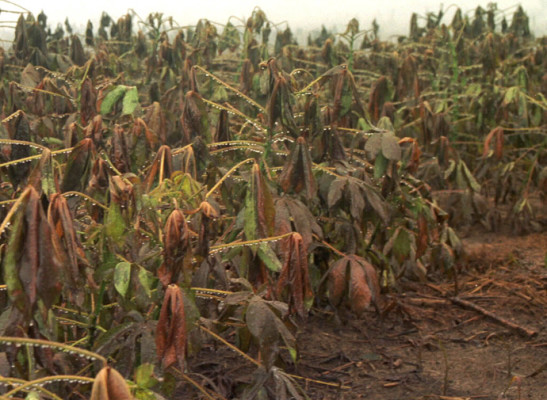 Nigeria’s Federal Government has approved five more contracts valued at N3.039 billion for the cleanup of Ogoni land in Rivers. The contract is in addition to 16 other contracts that were approved in January this year.

According to the minister of environment, Suleiman Hassan, who briefed news men today, Wednesday after the weekly Federal Executive Council (FEC) meeting at the Presidential Villa, Abuja, the 16 contracts which were awarded earlier were within the ministerial tenders board, the five others that were approved today is above the tenders board “and that is why we presented them to the council.”

This was even as the governor of Kebbi State, Atiku Bagudu, who is the vice chairman of the National Food Security Council, said that a memo was presented to the Council on intervention “for states that have been affected by conflicts and insecurity, where many have been displaced from their homes and some are living in Internally Displaced Persons’ camps.”

The governor said that the Council approved N8,558,529,755 for intervention in Adamawa, Benue, Borno, Plateau, Taraba, Yobe and Zamfara.

“The beneficiaries are estimated about 69,872 people. The intervention includes the provision of fertiliser, seedlings, chemicals, poultry and animals to enable them to resume economic activity,” he said.

The Kebbi governor said that the council considered and approved the submission which originated from the National Food Security Council on states that have been severely affected by flooding.

He said that it is not an exhaustive list because the National Emergency Management Agency statutorily provides support to states that experience one emergency or the other.

“Last year, there was an unusual amount of flooding in some states, about 14 of them, and the National Food Security Council considered the impact of that flooding on the agricultural sector, food security, animal husbandry and fisheries.

“Contracts would be awarded to 15 companies to provide seedlings, agrochemicals and fertilisers to 163,117 beneficiaries located in 14 states.