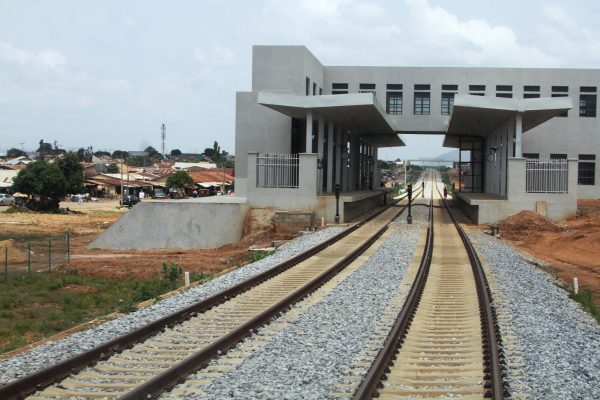 The Federal Government of Nigeria has approved contract for the provision of security services to the Abuja Rail Mass Transit phase  at a total sum of N718, 193, 250 million.

According to the minister, the scope of the contract, which will last for a period of two years, includes protection of the rail tracks, Communication and Control Centre infrastructure as well as electrical and signaling equipment.

See also:  Policy Makers To Brainstorm In Abuja On Future Of Digital Economy In W/Africa

The FCT Acting Secretary, Transportation Secretariat, Usman Musa Yahaya, who provided more details on the contract, explained that the provision of emergency security services to the rail tracks became imperative following vandalization of portions of the track.

Yahaya recalled that following the commissioning the Abuja Rail Mass Transit operation in June, 2018, provision of rail services continued till the nation-wide lock down, which was occasioned by the COVID-19 pandemic.

He regretted that vandals took advantage of the lock down and vandalized some of the rail facilities.

“This approval is therefore a very good one for the FCT because it will go a long way in securing the rail track.”