Home NEWS Federal Govt, Labour May Have Settled For N30,000 As Minimum Wage 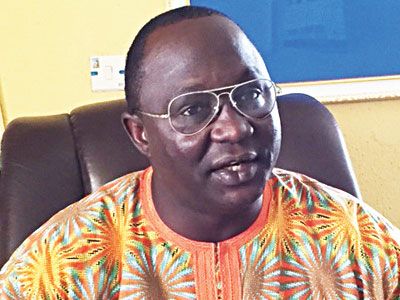 There are indications that the Federal Government and the labour leaders in the country have agreed on N30,000 as the new minimum wage which the President of the Nigeria Labour Congress (NLC), Ayuba Wabba said will soon be announced.

Though Wabba did not give any specific figure as he spoke to news men today, but said that a tripartite committee set up to look into the matter has reconvened and deliberated on a new minimum wage figure that was acceptable to all employers of labour in the country.

“I want to assure workers that all has been concluded and will be passed for signing within the week.

“I also want to appreciate the Organised Private Sector, Manufacturers Association of Nigeria and Nigeria Employers Consultative Association (NECA) for their resolve to pay the new minimum wage when it is signed into law.”

Wabba said that the presidency would soon make it public after deliberation by the National Economic Council meeting.

The organized labour had demanded N65,500 as new minimum wage for workers, while the private employers and some state governors were proposing N25,000. The existing minimu wage which some state governments and private sectors have not been able to pay as and when due is N18,000.