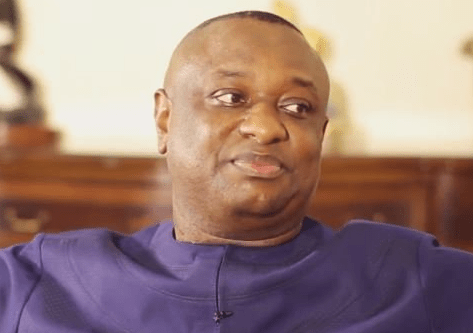 Barrister Festus Keyamo, who was moved from the ministry of Niger Delta as Minister of State to the ministry of Labour and Productivity, has thanked President Muhammadu Buhari for the move.

Reacting to his new posting, which was carried out today, September 24 in a minor cabinet reshuffle as contained in a letter by the Secretary to the Government of the Federation (SGF), Boss Mustapha, Keyamo said: “Thank you, Mr. President, for finding me versatile enough to move around. Always ready to serve in any capacity.”

In a Twitter, the lawyer and activist wrote: “ON THE MOVE AGAIN: TWO PORTFOLIOS IN TWO MONTHS! Just been redeployed to the Ministry of Labour and Employment to work with my long-time big brother, H.E, Chris Ngige.”