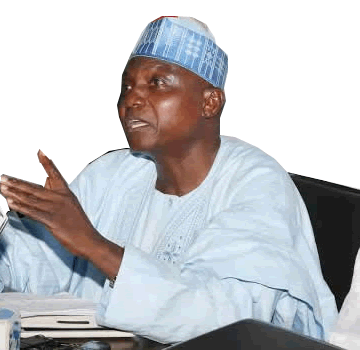 Senior Special Assistant to President Muhammadu Buhari on media and publicity, Malam Garba Shehu has denied that Vice-President Yemi Osinbajo, was prevented from attending a meeting held with the National Security Adviser by the President.

Garba Shehu who reacted to the allegation that made the rounds early in the week said: “that is the creation of someone who just wanted to write something. It was on the same day he 9Professor Osinbajo) travelled to Sudan to represent the President, the government and the people of Nigeria at the inauguration of the president of that country.

“He couldn’t have been present in two places at the same time. Osinbajo is the Vice-President of Nigeria. In the absence of the President, he is the President. So, there cannot be dark corners into which he will not be allowed. It is not true.” [myad]