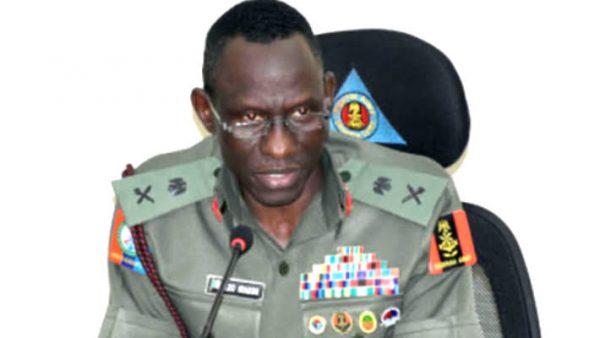 The Chief of Defence Staff (CDS), General Lucky Irabor, has proposed the implementation of a press code for Nigerian journalists covering conflicts and security matters.

He said that such code of practice would save the journalists from turning into what he called “the tool of criminals.”

General Irabor, who spoke in Abuja today, August 3 at the National Defence College (NDC) graduation lecture, stressed that there is a need for guidelines for reporting difficult stories, including stories of conflict and terrorism.

According to him, the German Press Code for example which says that in reporting actual and threatened acts of violence, the press should carefully weigh the public interest in information against the interest of victims and other people involved.

He said that the media should report on such incidents in an independent and authentic way, but not allow itself to be made the tool of criminals.

He advised the Nigerian media to emulate and domesticate the German Press Code as its guiding principle in reportage.

CDS Irabor identified the need to deepen strategic communication to pursue proactive security measures to reduce the impact of regional dynamics in the country.

He said that there is a need to encourage a Whole-of-Society Approach to security by deepening strategic communication to educate the populace on the fact that issues of security are a collective responsibility.

According to him, everybody in the society ought to be a relevant stakeholder.

“Timely information on suspicious movements of strangers in a community might be the main lead to provide the needed early warning for the relevant government agency to swing into action.”