Home NEWS God Whispered To Me Minutes Before Osinbajo Helicopter Crashed In Kogi –... 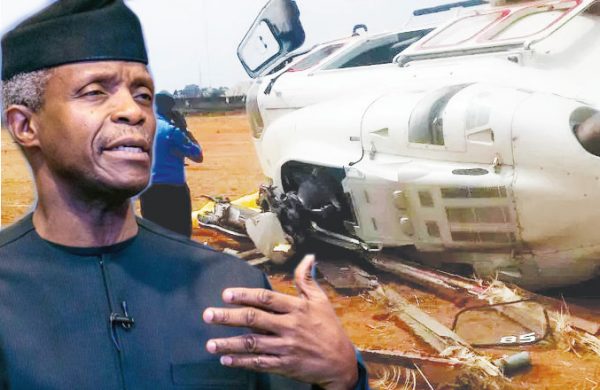 Pastor Adeboye said that he was in the prayer room when God whispered to him that his son was in danger.

“I also didn’t want him to be scared so I resorted to praying for him.”

He said that he prayed for two minutes, repeatedly saying: “Father, protect your son,” four times.