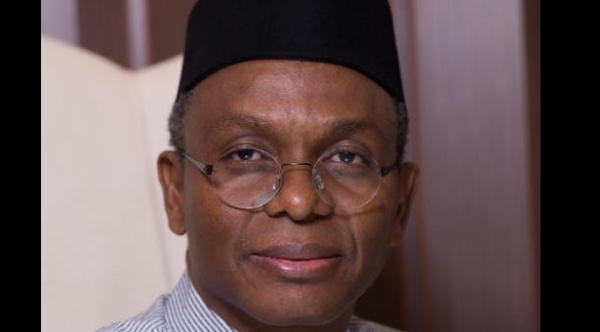 Governor Nasiru El-Rufia of Kaduna state has directed the office of the Head of Service, to employ 10 persons each from the 255 wards in the state, to work as Health Inspectors.

The governor also ordered that over 1,000 others should be engaged in a proposed fertiliser plant that would be built in the state soon, saying that this is part of measures aimed at reducing idleness among the youths in the state.

The governor who addressing residents of Kaduna Central Senatorial Zone, organised by office of the Special Adviser on Political Matters, expressed worries over the high rate of unemployment in the state.

He reiterated his commitment to fulfilling all his campaign promises, including that of creating employment opportunities through public and private partnership for youth and women across the 23 local government areas of the state.

According to him, talks are on with some investors to build world class industries in the state that would employ a sizable number of people in their workforce as soon as possible.

Governor El-Rufai said that the on the ongoing verification of civil servants in the state was aimed at fishing out ghost workers in the state workforce, explaining that it is not targeted at sacking any worker, as being alleged by some people.

In their separate remarks, the leaders of the Nigeria Labour Congress and Trade Union Congress appealed to the government to make the verification of civil servants stress free.

The leaders also asked the Governor to implement the Housing and Transport Policy for Civil Servants, in order to ameliorate their sufferings. [myad]