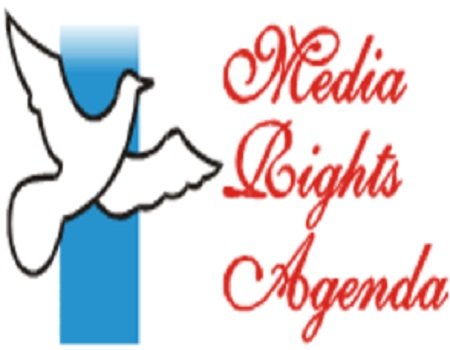 Media Rights Agenda (MRA), has blamed the harsh economic environment for the shutdown TV and Radio stations to renew their operational licenses to the National Broadcasting Commission (NBC).

In a statement today, August 19, Head of its Legal Department, Ms. Obioma Okonkwo, said that by the revocation of the broadcast licenses of so many stations for alleged non-payment of their licence fees, the NBC is prioritizing its desire to make money off the broadcasters over the interest of citizens as the ultimate effect of its action is to deprive millions of Nigerians access to information as well as their rights and ability to freely express themselves through these stations.

“The action of the NBC has only worsened the prevailing lopsidedness in the broadcasting landscape in Nigeria which was already dominated by government-owned broadcasting stations but is now under the monopolistic control of Federal Government-owned stations, which will be almost unchallenged, with the result that citizens will now be fed unmitigated propaganda by these remaining stations.”

Ms Obioma accused the NBC of being insensitive to the harsh economic environment under which the broadcast stations have operated over the last two and a half years as the national economy has been ravaged by the COVID-19 pandemic itself and the measures taken by the government in response to the pandemic.

According to him, the broadcasting stations are also negatively impacted by the inability of the government to create a conducive environment for them to operate, such as providing appropriate infrastructure like electricity supply, adding that with the stations having to find alternative sources of power supply even as the price of diesel continues to skyrocket daily, they are simply struggling to survive.

“The fact that so many broadcasting stations have been unable to pay the license fees raises serious questions about the fairness and appropriateness of the fees being imposed on broadcasters by the NBC in such a challenging economic environment. As the NBC, which imposes the fees and collects them for its own use, there needs to be an independent inquiry into this apparent conflict of interest where the motivation of the commission is apparently to make as much money for itself as possible.”

Ms Obioma called on the NBC to reverse its decision in the public interest to avoid creating a society of predominantly ignorant citizens, advising that the need to ensure that Nigerians are adequately informed through the media should supersede any other consideration by the NBC.

She called on the commission to liaise with the broadcasting stations to identify the challenges facing the industry and come up with realistic solutions to the identified challenges.