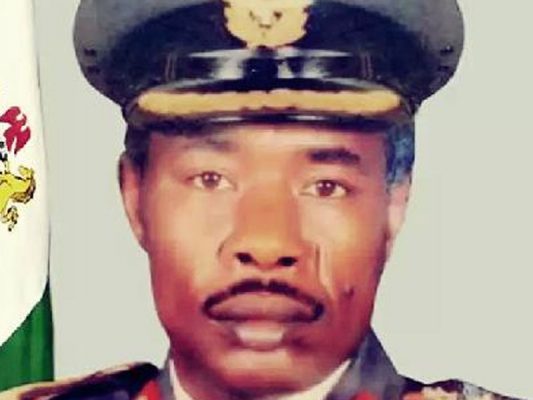 President Muhammadu Buhari has described the former Governor of Kano State, Air Vice Marshal Hamza Abdullahi, who died today at the age of 74 as a disciplined and focus military officer.

According to the President in a condolence message today, Thursday, issued by his spokesman, Femi Adesina, the late military officer was fully committed to the unity and progress of Nigeria.

The condolence message which was directed to the government and people of Jigawa State, late Hamza Abdullahi was one of those who worked assiduously to ensure successful movement of the nation’s capital city from Lagos to Abuja.

Buhari stressed that the sacrifices and good heartedness of the former governor will always be remembered, most remarkably in revitalizing the Expanded Programme of Immunization (EPE) for women and children in Kano State.

The President Buhari then consoled the family, friends and Hadejiya community members over the death of Hamza Abdullahi, who also served the country as Minister of Works and Housing, and Minister of Federal Capital Territory.

Hamza Abdullahi, who hails from Hadejia in Jigawa state, died in a German hospital after suffering from a brief illness. He was born on March 2 1945 and died at the age of 74 years.

He was survived by three wives and many children.

I Did Not Misappropriate Fund, Emir Of Kano Replies Gov Ganduje’s Query