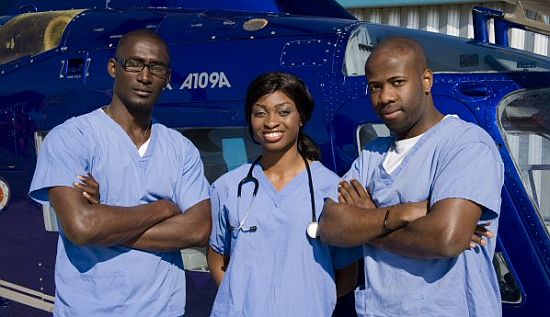 The NMA chairman in the state, Dr. Peter Attah, who made the complain at a news briefing today, October 25 in Lafia, to mark 2022 Physicians’ Week, said also that out of about 550 licensed doctors working in the state, no fewer than 350 are working with FMC while about 200 work at DASH, HMB and some other government institutions such as Federal University of Lafia. Others include the State Primary Healthcare Development Agency (NAPHDA), and Nasarawa Sate University, Keffi.

“Over 100 doctors that were working in DASH, FMC Keffi, and HMB have left the state to Saudi Arabia as a result of brain drain in the state in the last one year.”

He, however, said that in July the Dalhatu Araf Specialist Hospital replaced about 30 doctors and that within one month and in the middle of last month, more than10 doctors also resigned and left the state.

Dr. Attah said that in the last quarter of 2020, Nasarawa state government through the hospital management board, employed 30 doctors and out of which less than five doctors are currently on the ground.

He disclosed that Dalhatu Specialist Hospital lost five doctors less than one month to FMC Keffi, due to the volume of work and shortage of manpower.

He said that generally in the country, it is one doctor to 10,000 patients, but in Nasarawa State, the situation is worse with one doctor to 20,000 citizens.