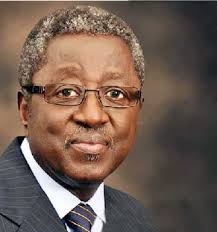 ‪At least, two persons have been feared dead with 20 others hospitalized in various hospitals in Plateau State after consuming excessive quantity of salt and bitter kola to prevent Ebola Virus Disease (EVD) attack.
This followed a viral message on social media and phone calls as well as text messages in the wee hours of Friday from people asking loved ones to add salt to water for bath before 4.30am on that day to prevent Ebola attack.
The message was beleived to have emanated from the Igala Kingdom, the Attah of Igala in Kogi state.
Before the ministers of Health and information could come up with counter statement that there was no truth in such prescription and warned people to disregard it, Nigerians across the country have already performed the “ritual bath.”

According to medical personnel in the hospitals where the other patients are currently taking treatment in Jos, some developed ulcer, while others stool profusely, having consumed the table salt in excess. [myad]