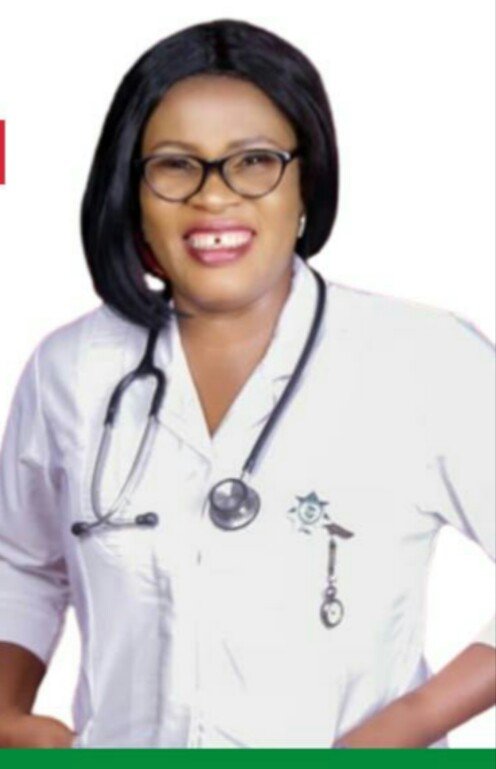 The immediate past secretary of the National Association of Nigerian Nurses and Midwives (NANM), Kuje General Hospital unit, Nurse Joy Adeyemi has been elevated to the position of chairperson of the same unit.

Information from our reporter said that Nurse Joy Adeyemi, a Chief Nursing Officer (CNO) in the hospital, defeated her only opponent, Nurse Remileku Allison-Kulo, in a keenly contested election yesterday, October 24 at Kuje General Hospital.

The election was conducted and supervised by two NANM officials from the FCT branch of the Association, Abbas Razak and Jamma Menda.

The winner, according to our reporter, garnered a total of 47 votes to floor Allison-Kulo, who is also Chief Nursing Officer in the hospital, with 17 votes The Vice chairperson, Elizabeth Kuram sailed through unopposed.

Report said that the post of secretary went to Nurse Busola Otokunrin while Nurse Kemi  Ibiteye became Treasurer as Taiwo Ajenifuja went with the position of Public Relations Officer (PRO).

Nurse Allison-Kulo, who lost the election to become the chairperson was said to have congratulated the winner and promised to work with her to uplift the conditions of over 80 Nurses working in Kuje General Hospital.

The new leader was quoted as saying In her acceptance speech that she would work with all the stakeholders to improve the wellbeing and welfare of the Nurses in the Hospital.

“We are all nurses and all of us have the interest and progress of the Association in mind, so we are going to work together to lift Kuje General Hospital higher. We are one big family.”