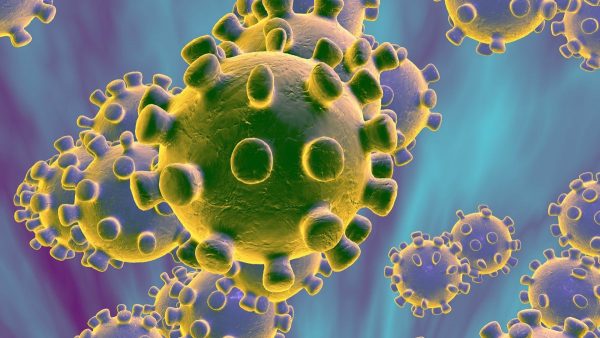 The World Health Organization (WHO) has announced that a new version of the coronavirus has surfaced in South Africa and United Kingdom.

The WHO said that the virus seems to mutate over time, adding that it is more likely to cause severe disease or death.

The WHO Director-General, Dr. Tedros Adhanom Ghebreyesus, who made this known tody, December 21 at a media briefing, said: “in the past few days, there have been reports of new variants of the COVID-19 virus in South Africa and the United Kingdom. Viruses mutate over time; that’s natural and expected. The UK has reported that this new variant transmits more easily but there is no evidence so far that it is more likely to cause severe disease or mortality.

“WHO is working with scientists to understand how these genetic changes affect how the virus behaves. The bottom line is that we need to suppress transmission of all SARS-CoV-2 viruses as quickly as we can. The more we allow it to spread, the more opportunity it has to change.

“I can’t stress enough – to all governments and all people – how important it is to take the necessary precautions to limit transmission.”

Dr. Ghebreyesus said that $4.6bn additional funding will be needed in the year 2021 to purchase COVID-19 vaccines for at least 20 percent of the population of all low and lower-middle income countries.

“Last week, we announced that the COVAX Facility – which is backed by 190 countries and economies – has secured access to nearly two billion doses of promising vaccine candidates.”

Kogi, Other States Yet To Send Samples For Coronavirus Tests – NCDC Boss