Home OPINION COMMENTARY The Limits Of Rights Of Anti And Pro Groups In Tobacco Debate... 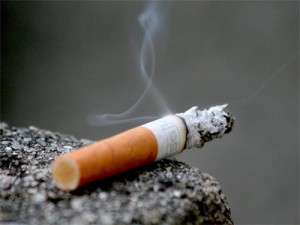 Moses Obaloji Wrote in from Lagos