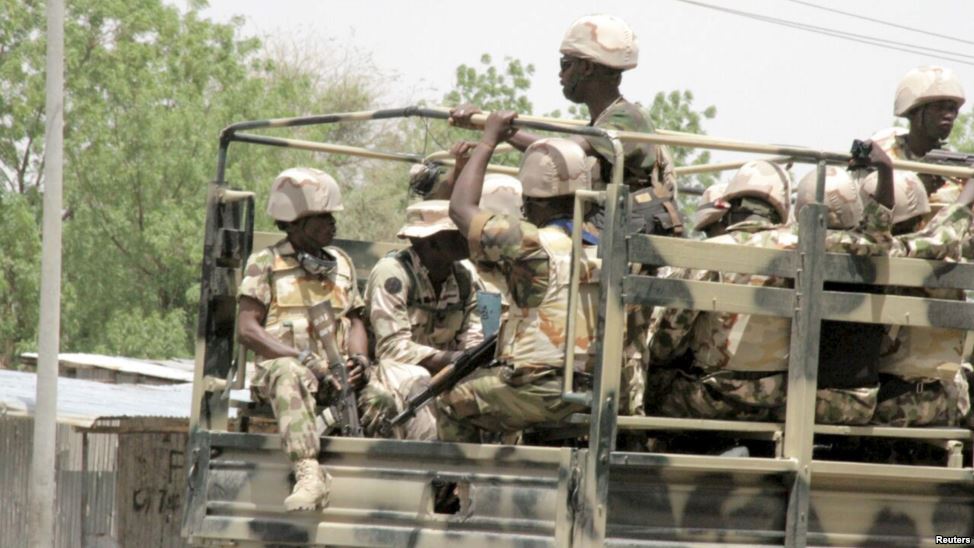 The Federal Government has reported massive movement of security personnel, including military and high caliber police officers to trouble spots in Benue and Nasarawa States to address the rising conflicts between farmers and herdsmen.

The Vice President, Professor Yemi Osinbajo, who gave the details of the deployment of the security personnel today, Tuesday, said that the army and Air Force and the Nigerian Army formations and units were involved in the movement to Benue State.

According to him, while the 72 Special Forces Battalion have consistently maintained Forward Operating Bases at the flash areas covering Guma, Logo, Katsina-Ala and Agatu Local Government Areas, the Army had within the last few days scaled up the size of troops and equipment in Agatu, Guma, Katsina-Ala and Logo Local Government Areas of Benue State.

He said that the Army also recently deployed troops at Awe and Tunga Local Government Areas of Nasarawa State, in order to monitor and block the gaps that were presumed to be used as staging points by armed herdsmen to attack communities in Benue State.

He said that troops of 93 Battalion, Takum in Taraba State, also occupy blocking positions as well as maintain constant liaison with troops in Benue State.

“Furthermore, the command and control structure of the Army formations and units in Benue and contiguous states have been reorganized.

“Accordingly, more troops were deployed and the Commander 707 Special Forces Brigade was reassigned to Taraba State for effective command and control of troops operating in the entire Benue/Taraba general area. And next week, the Nigerian Army will flag-off Exercise AYEM AKPATUMA, to checkmate the activities of armed bandits and militias in Benue, Taraba, Nasarawa and environs.”