Home NEWS I Became Nigeria’s Head Of State At Age 31 By Accident –... 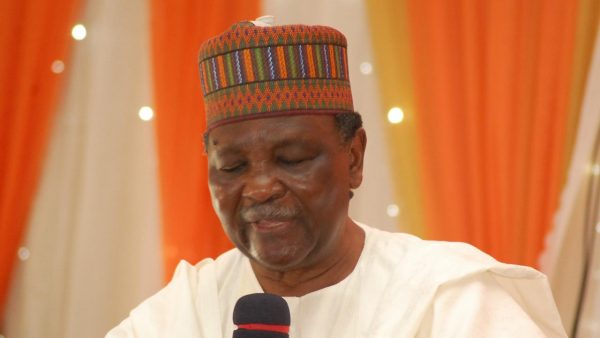 Retired General Yakubu Gowon has said that he became Nigeria’s Head of State during the civil war at age 31 by accident.

Gowon became the youngest ever Head of State on August 1, 1966 and remains the longest serving Nigerian head of state after spending nine years in office between 1966–1975.

Gowon said: “I felt petrified when I took over as Head of State.”

He said that his ambition then was just to be a good soldier.

“I never planned to be the President, it just happened.”

The former Head of State shared some of his life experiences to the youths and counseled them on the right attitudes and values.