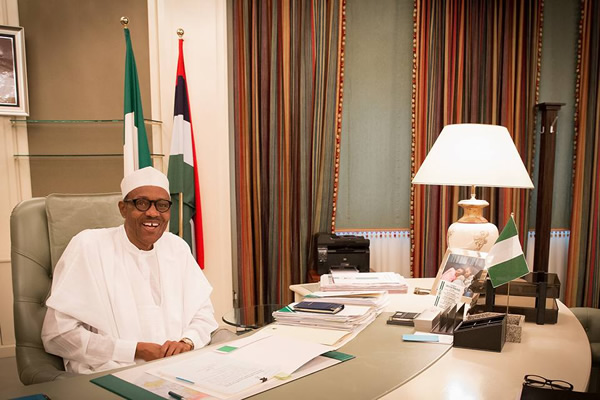 “I think Mr. President and his team have done a good job this first year. I understand people are impatient; the expectations from Mr. President are very high. I think we have to remember what he inherited. And in my own opinion we have to be neutral and balanced.

This was the verdict of the outgoing US Ambassador to Nigeria, Mr. James Entwistle on the government of President Muhammadu Buhari, when he answered questions from news men in an interactive session in Abuja.

“And I think in my country a lot of people forgot how difficult the situation was that President Obama inherited. I think the same thing is happening with President Buhari – to a certain degree.

“It is completely understandable to me that people have a high expectation, they are impatient, they want to see change.

“But Mr. President inherited a very difficult set of circumstances and some of the things that he has identified that need to be done – end corruption; reform the petroleum sector and end the conflict in the North-East.

“These are things that even if he works as hard as he can, it will take some time.”

Ambassador Entwistle said that the slide in the economy was a culmination of some of the problems inherited by the Buhari administration, including poor infrastructure in the petroleum sector.

While commending the President for the efforts being made to revive the nation’s economy, he expressed the hope that the economy would improve as quickly as possible.

“I think he has put in place some things, though I am not an economist, but what he has done with the exchange rate and fuel subsidy and so on.

“I think in a very deliberate fashion, the economy hopefully is going to improve.

“But remember that in this age, no country is an economic island.

“What affects a country affects the economy of every other country.

“I gave the President very good marks and let’s see how he marches forward in the next few months.”