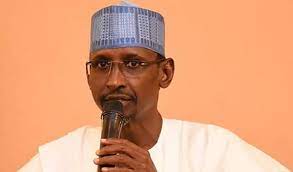 President Muhammadu Buhari has expressed his pride on the minister of the Federal Capital Territory (FCT), Malam Muhammad Musa Bello over the minister’s positive contribution to the success of his government.

In a message felicitating with the minister for clocking 64 years today, January 8, along with the Minister of Women Affairs, Dame Pauline Tallen, the President acknowledged that the two ministers have meritoriously served the country.

The President said that Muhammad Musa Bello has restored stability and decency in allocations and predictability in the capital city, through hard work and collaboration with stakeholders, especially local communities.

He said that the FCT minister has also opened up places for more infrastructural development and attracted tourism opportunities for growth. 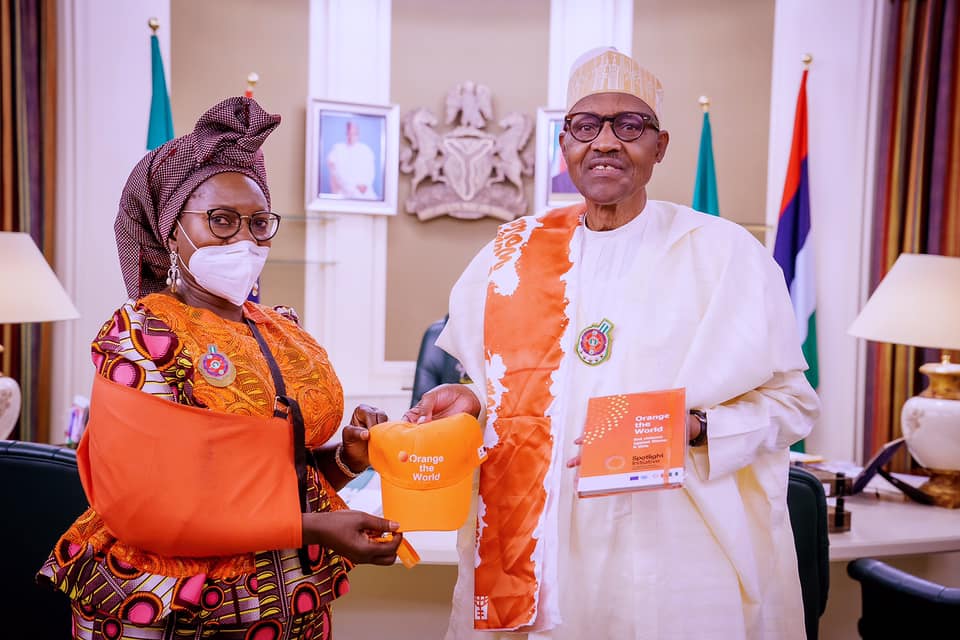 The President extolled minister Tallen for pushing and ensuring actualization of policies that favoured women and children, particularly the girl-child empowerment, and remaining a strong voice for the campaigns against domestic violence, exploitation of children and equal opportunities in work places.

The President acknowledged the noticeable and commendable differences the ministers have brought into their positions “with humility and focus,” thereby bringing government closer to the people.

The President prays for more of God’s blessings on Muhammad and Tallen.