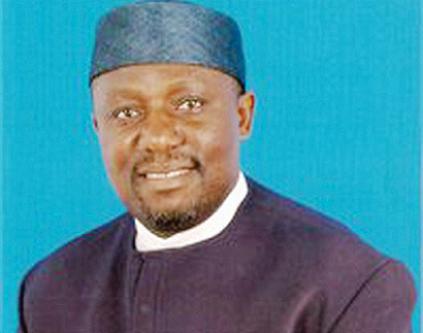 The Imo Government is still grieving over the alleged invasion of the Government House on February 10 by soldiers and has written a petition to the Presidency, Army Headquarters, National Security Adviser (NSA) and some human right groups urging an investigation into the matter.

A statement from the Senior Special Assistant to Governor Rochas Okorocha on Media, Sam Onwuemeodo in Owerri today said that the governor was surprised and wanted the investigate the reasons for barricading main entrance to the government House with armoured vehicles.

“Imo believes the soldiers will not have left the barracks with armoured vehicles without somebody ordering them to do so and without the person having his or her reason for doing so.

“Government is concerned with the development because there was no problem of any kind in any part of the state on that day or before it.

The statement said some workers in the government house were seriously wounded while running for safety.

It alleged that the soldiers beat up two young men they met at the gate to a state of coma and demanded the reason for the action.

When contacted, the Brigade Commander, 34 Field Artillery Brigade, Nigerian Army, Obinze, Brig. Lanre Bello said the presence of soldiers around the gate of government house was for the protection of lives and property of citizens of the state.

He said it was not to unleash attack on any citizens as alleged by the State Government.

“The army received distress calls that innocent widows on peaceful protest were being attacked and quickly moved to the scene to stop the attack and disperse the crowd.

“If such steps were not taken, the situation would have been turned to a wide blown crisis in the city.

“Nobody was attacked by any soldier during the period they were there as other security agencies such as the police and SSS were equally present at the scene.” [myad]