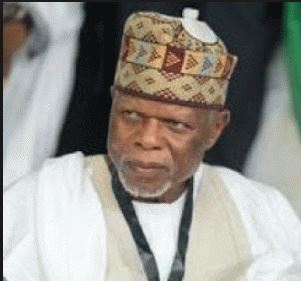 The Controller General of the Nigeria Customs Service, retired Colonel Hameed Ali has cautioned against consumption of imported foreign rice which he said is dangerous to human health.
According to him, the imported rice is chemicalized for the purpose of preserving it.
Colonel Ali, who spoke to newsmen today, October 20, at the Presidential villa, Abuja, said that most of the rice imported must have expired in the country of production.
“Most of the rice must have been produced and unsold for two to three years. At the point of the expired rice being destroyed, importers would buy it cheaply, put chemical to preserve it and brought to Nigeria for sale.”
The Customs boss described Nigerian smugglers as very clever and sophisticated as well as more devastating against the fierce war wage by officers of the Customers.
He appealed to Nigerians to understand the officers whenever they raid markets to seize foreign rice , saying that it is for the safety and good health of the citizens.
Colonel Ali assured that the Customs Service has acquired and still acquiring sophisticated equipment to effectively man the nation’s borders and collect relevant revenues for the country.
More to follow…