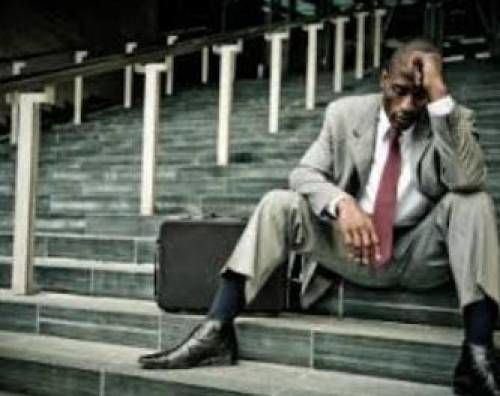 The World Bank has announced that Nigeria’s growing inflation rate has reduced the existing minimum wage by 55 percent and raised the number of poor by 5 million in 2022.

This was revealed at the Corporation’s launch of the Nigeria Development Update for December 2022 Edition, and the Country Economic Memorandum, held in Abuja today, December 15.

World Bank revelation came the same day, the National Bureau of Statistics (NBS) announced that Nigeria’s inflation in the month of November jumped 21.47 percent, the highest peak 17 years and 10 consecutive growths in 2022.

The rising inflation, the World Bank stressed, is affecting the income of citizens with civil servants and low-income households most hit by the squeeze.

In his presentation, the Chief economist at World Bank, Nigeria branch, Alex Sienaert, said that in real value, the N30,000 minimum wage  is now worth N19,355 ($26), adding that over the past decade, macroeconomic stability has steadily deteriorated which has eroded growth potential and hindered poverty reduction goal.

He said that Nigeria has the potential and resources to accelerate growth and reduce poverty but that the current policy framework hinders prospects for economic growth and job creation, because issues around multiple exchange rates, protectionist policies, trading restrictions pose barriers.

“If structural reforms are not implemented, Nigeria’s future looks bleak, per capita income will plateau, Nigerians will not have a full time job by 2030 and if the employment rate does not improve, 23 million more Nigerians will live in extreme poverty by 2030.”

Sienaert stressed the need for reforms such as the adoption of a single and market reflective exchange rate, elimination of petrol subsidy, reducing insecurity and increasing non-oil revenues through taxes among others.