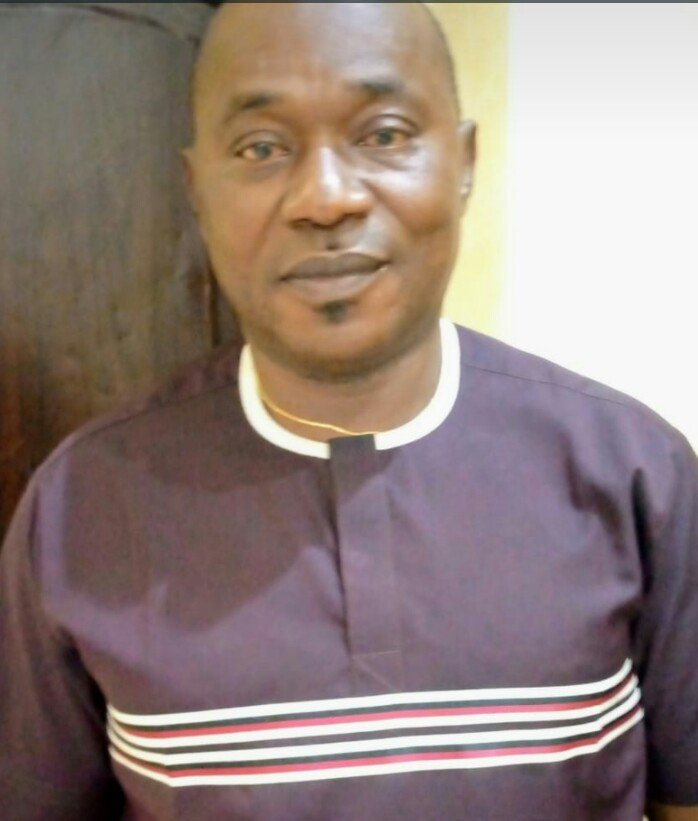 Patent medicine dealers have called on the Federal Government to factor them into the immunisation programme in Nigeria.
The national president of the National Association of Patent and Proprietary Medicine Dealers (NAPPMED), Prince Joel Odoh, who spoke to newsmen in Abuja, said that patent medicine dealers who are all over the country, are highly dedicated and experienced.
He said that the union has over 627, 000 registered members across the country, with good structure to take the scheme to the grass-roots for quality health delivery in Nigeria.
“The ministry should consider our members for immunisation programmes instead of hurriedly training non-health professionals and sending them to the field. This is about health.
“Patent medicine dealers have been in this field for many years. Our association is over 60 years. A majority of us have garnered experiences through trainings and on the field, hence we can discharge primary health roles effectively.”
He commended the National Agency for Food and Drug Administration and Control for making identification of fake drugs easy.
“We commend NAFDAC that numbers drugs. Our members know how to identify fake and counterfeit drugs. Anybody selling them simply wants to do that. There are numbers inscribed on these drugs for easy identification.
“Our members know that getting these drugs from open markets may make them vulnerable to fake drugs. I urge them to be very careful by simply observing those precautions. Some of us who get drugs from manufacturers directly also check these facts meticulously.
“We have stringent measures for erring members. If it is the government that arrested such sellers, we won’t go there. If it is our task force that arrested them, because we have task forces at unit, state and national levels, after dealing with the persons in accordance with our rules, they will be handed over to NAFDAC for further actions.”