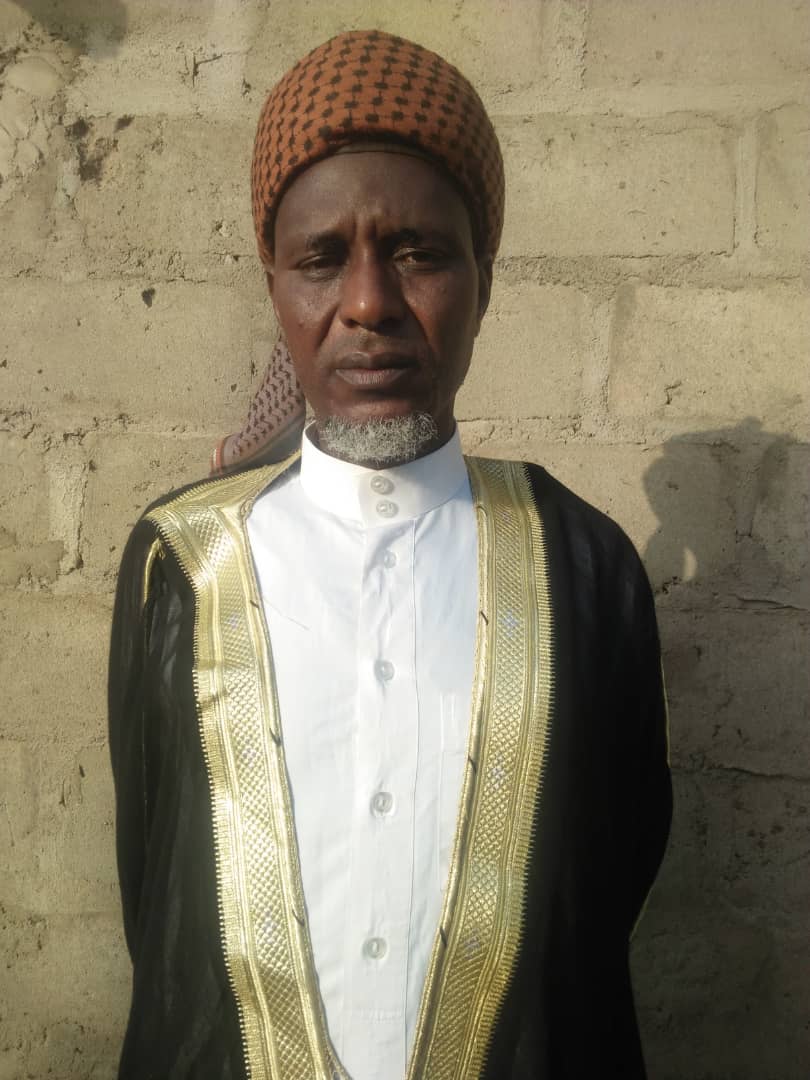 The Imam of Jum’at Mosque in the Federal Housing Quarters of Kuje, in Kuje Area Council of the Federal Capital Territory (FCT), Sheikh Zakariyya Muhammad has called on the authorities in the Federal Capital Territory Administration (FCTA) and security agency to investigate the clash that recently occurred between farmers and people considered to be enemies of State in the area.
Reports have it that at least, two persons lost their lives and several others sustained various degrees of injuries in the clash which occurred recently around Lanto village in Kuje Area Council.
Sheikh Zakariyya, in his sermon before the commencement of Jum’at (Friday) Congregational prayer today, November 11, said that proper investigation of what led to the clash and necessary action taken by the authorities, would nib in the bud, the future occurrence or even escalation.
The Imam appealed for peaceful coexistence amongst the different ethnic and religious groups in the country.
He called on leadership at all levels, including traditional rulers, council chairmen, those in control of religious groups, to continue to drum it in the ears of the people, the importance of living in peace with one another.
Sheikh Zakariyya, who is a top leader in the Jam’atul Islam Bidi’ah Wa’ikamatu Sunnah (JIBWIS), a powerful Islamic group in Nigeria, quoted extensively from the Holy Qur’an and Sunnah (the sayings and practices of Prophet Muhammad, SAW), to justify his call for peaceful coexistence amongst the people of Nigeria.
The Imam, who focused his preaching on peaceful coexistence of the people and unity for the purpose of attaining meaningful progress in all aspects of life, made it clear that anything short of peace can only lead to destruction, retrogression, fear and lack of direction.
Sheikh Zakariyya warned the enemies of State to stop flying troubles and mayhems all over the country, saying that nemesis would soon catch up with them.
He appealed for serious prayers for Allah to expose the miscreants and their sponsors in no distance future, even as he prayed for peace and harmony to be restored to and prevail in all parts of country.