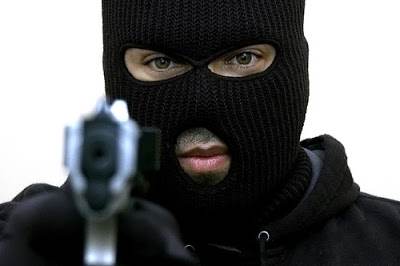 The kidnappers were said to have stormed Extension 2 Relocation, along Arab Road, Kubwa and shooting sporadically.

The corps member, who was identified as Adenike, was reportedly abducted in her father’s house in the community.

One of the residents said that the corps member and several others whose number could not be ascertained now were now missing after the attack.

“We also learnt that two others escaped while they were being whisked away through the hills by the kidnappers.”

“The gunmen shot two men, one of them later died of gunshot wounds while  others have been rushed to the hospital.”

It was learnt that the gunmen had shot into the air at Amilomania Street and later moved to Toyin Street.

Another resident said: “we heard gunshots twice when they first hit a house at Amilonania Street and later went to Toyin Street and attacked the last house near the hill.

“They shot a tailor, Abel, popularly known as Oshodi, and he is lying down dead. They also shot another man but we have taken him to the Kubwa General Hospital at Phase 4, but still unconscious. The gunmen escaped through the hill.”

The spokesperson for the FCT Police Command, ASP Josephine Adeh, has yet to speak on the incident.