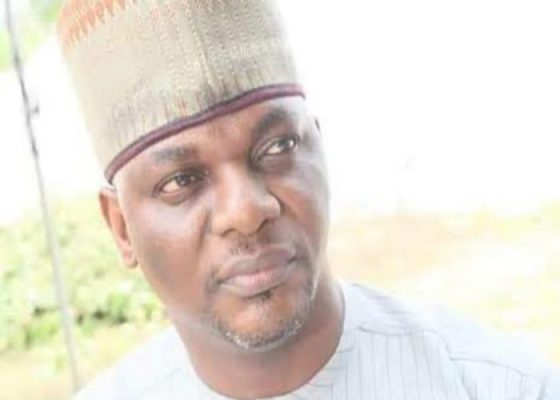 Kogi State Pension Board commissioner, Solomon Akeweje has been killed by unknown gunmen, even as the whereabouts of Yagba local government council is yet unknown.

According to police report, Akeweje was killed on Saturday evening while returning from Ilorin to Kabba.

It was learnt that the unidentified gunmen opened fire on his vehicle at Eruku, some kilometers to Egbe.

It was also confirmed that the whereabouts of the chairman of Yagba West Local Government Area, Pius Kolawole, who was with Akeweje at the time of the incident was unknown at press time.

The police commissioner assured that investigation has commenced.

My Government Is Not Corrupt, Kogi Governor Fires Back At Critics