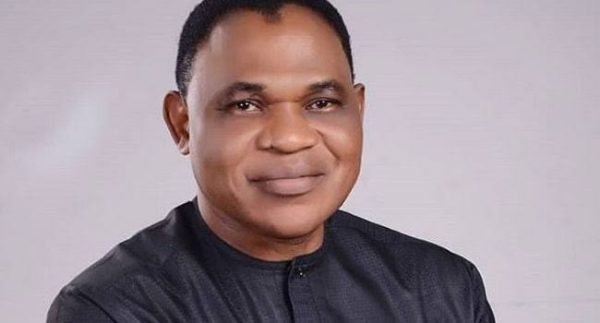 Wada filed the petition today, December 7 at the Registry of the tribunal in the nation’s Federal Capital Territory, Wuse 2, accompanied by his lawyer, Jubril Okutekpa (SAN).

Those who were listed as respondents in the case are the Independent National Electoral Commission (INEC), Governor Yahaya Bello and the All Progressives Congress (APC).

The INEC had on November 18, declared Bello as the winner of the Kogi governorship election.

The state Returning Officer, Ibrahim Garba, declared that Yahaya Bello polled the highest number of votes in the election with 406,222 to defeat Wada, who scored 189,704.

The lawyer, Okutekpa told journalists that his client is asking the tribunal to declare him the winner of the November 16 governorship election in Kogi State.

Reasons Why Gov Yahaya Bello Should Be Re-Elected, By Abdulrahman Yakubu