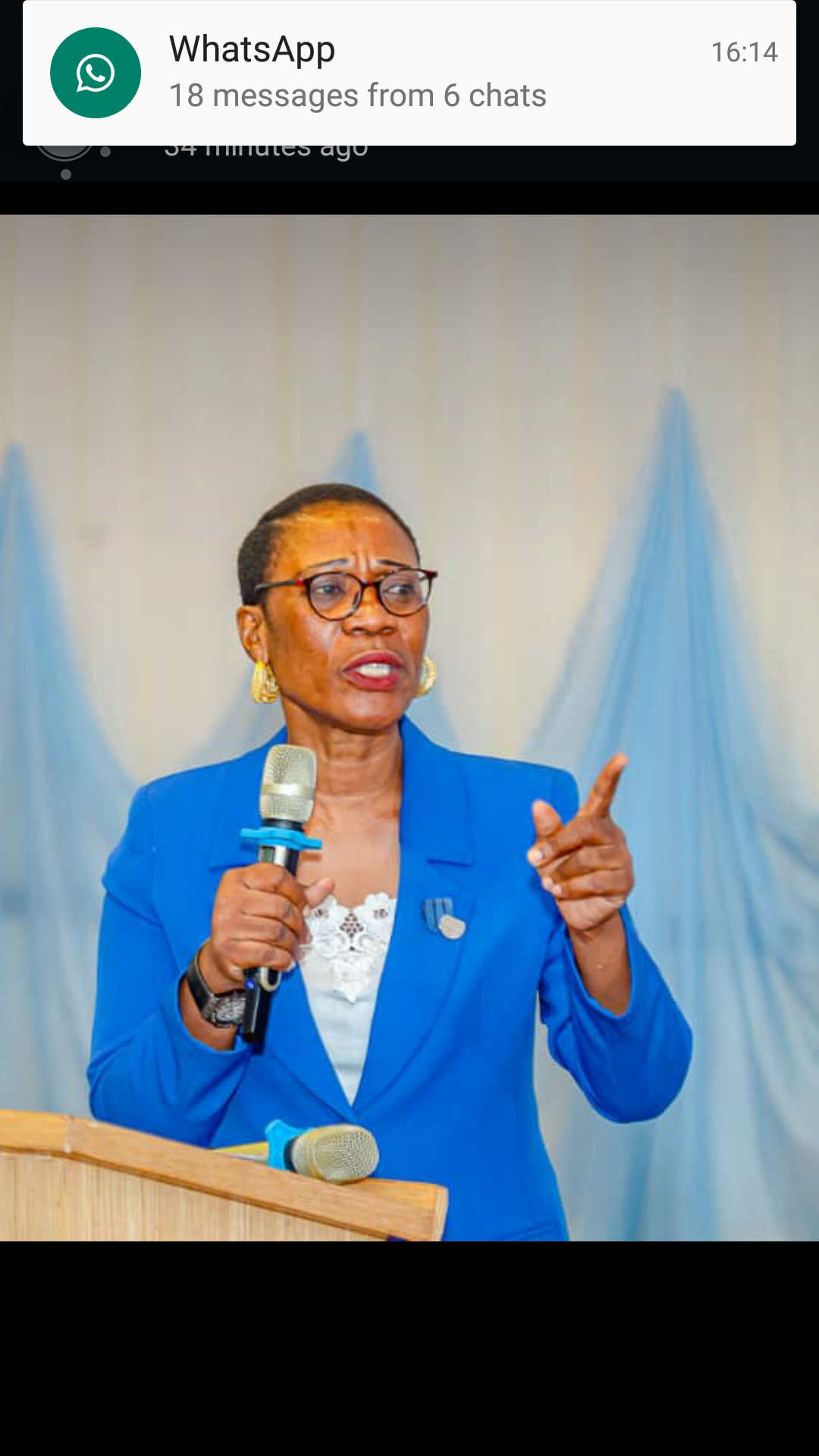 President of the Guild of Corporate Online Publishers (GOCOP), Ms. Maureen Chigbo, has pleaded with genuine operators in the media industry to work together to flush out charlatans masquerading as online publishers.

She spoke in Lagos, November 14, at the all-important one-day roundtable attended by chieftains of the media, including members of the Newspapers Proprietors Association of Nigeria (NPAN), Broadcasting Organisation of Nigeria (BON), Nigerian Union of Journalists (NUJ) and Nigerian Guild of Editors (NGE).

With the theme: “Media Roundtable: Deepening Media Professionalism through Co-regulation,” the event was also professionally piloted by former Governor of Ogun State, Aremo Segun Osoba, who was also a former managing director of Daily Times.

GOCOP boss called on industry leaders to build synergy among themselves to prevail on banks and other major advertisers to deny the charlatans adverts and channel same to GOCOP member-organisations as a deliberate policy to empower the genuine online publishers and make the business self-sustaining.

She said that GOCOP, mindful of the need to raise the bar in online publishing, has instituted an in-house disciplinary committee and ombudsman mechanism to deepen professionalism and serve as a means for aggrieved members of the public to seek redress.

GOCOP has been in existence for eight years as a peer review body of online publishers who are guided by the code of ethics of journalism.