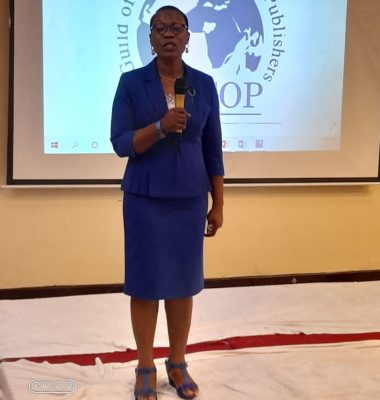 The Guild of Corporate Online Publishers (GOCOP) has elected Maureen Chigbo, publisher of the Realnews group of Online newspapers and magazine as its first female President.
Maureen Chigbo was returned unopposed today, October 6, at the Guild’s Annual General Meeting, held at Sheraton Hotel Ikeja, Lagos, ahead of its National Conference coming up at the same venue tomorrow, October 7.
She succeeds Otumba Dotun Oladipo who exits after serving the constitutionally allowed two-term of four years. 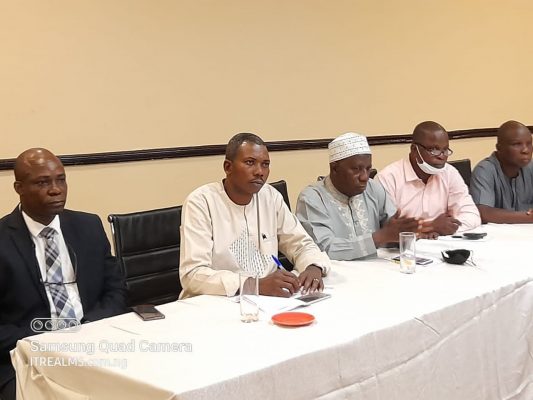 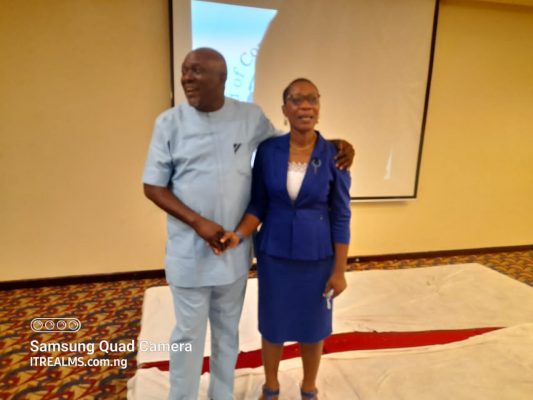 Six Coordinators were elected for the six Geographical zones of the country. They are Max Amuchie for the North Central, James Umeh for the North West, Horatius Egwah for the North East, Tony Edike  for South East, Raymond Ukaegbu for South South and Akeem Oyetunji for  South West
The Congress had earlier amended the Constitution to accommodate the expanded executive council in line with the growing membership of the Guild.