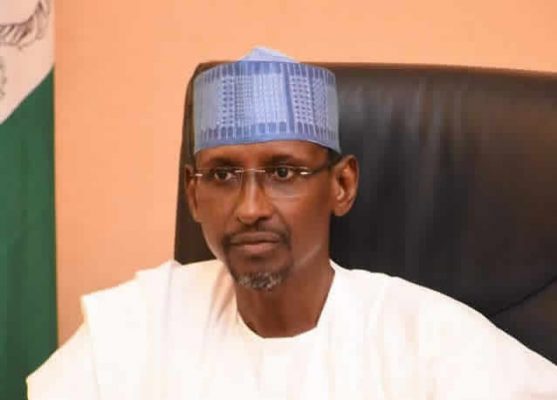 Minister of the Federal Capital Territory (FCT), Malam Muhammad Musa Bello has expressed concern over the resurgence of kidnapping and other crimes, especially in satellite towns around the city centre.

The Minister, who spoke at the monthly security meeting yesterday, February 24,  asked the security agencies to improve the security situation in the Territory against serious crimes, especially in the satellite towns where the activities of criminals, especially kidnappers have become a serious source for concern in recent times.

He also charged them to work hard to rid the city of miscreants who harass residents and carry out criminal activities within residential areas.

Muhammad Musa Bello promised them of all the necessary support in the discharge of their responsibilities of ridding the FCT of violent crimes and criminality.

“There is an urgent need for our security agencies to improve on the implementation of the strategies being deployed in tackling the security situation in the Federal Capital Territory.”

The Minister acknowledged moves by the Area Council Chairmen to embark on serious community Policing, which has been the Government policy to help in information gathering and overall security.

The Minister, who commended the residents for the successful area council elections, advised them to take extra caution to prevent fire outbreaks in their places of residences and businesses.

They were reminded that fire outbreaks are more likely to occur during the dry harmattan season and that they should follow all fire prevention measures.

The security meeting was attended by the heads of the various military and paramilitary agencies in the FCT, community, religious and traditional leaders as well as senior officials of the FCTA.

We Won’t Welcome Into Abuja, Street Beggars From States That Banned Them – Permsec