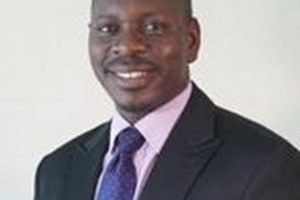 Governor Abdullahi Sule of Nasarawa state has approved the appointment of Ibrahim Inuwa Adra, as his Chief Press Secretary (CPS).

A a statement today, July 2, by the Secretary to the State  Government (SSG), Aliyu  Ubandoma Aliyu,  said that the appointment takes effect immediately.

The statement urged the new CPS to use his office to project the government and people of the state.

He had previously served as press secretary to late governor Aliyu Akwe Doma from 2007 to 2011.

Reacting to his appointment, Ibrahim Adra promised to be more dedicated and hardworking in the discharge of his duties to the people of the state.

He thanked governor Sule for the appointment, promising to work to the best of his ability in publicising the State Government activities and programmes, adding: ”I feel good with the appointment.