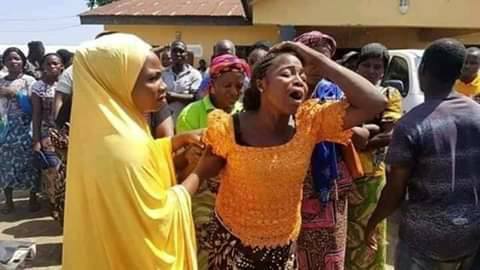 The Inspector General Police (IGP) Mohammed Adamu, following the shootings on April 14 which resulted in the death and injury of innocent persons, has deployed a combined units of intervention squads to Numa Kochu village, Nasarawa State to provide additional support to the existing operatives in the State.

The Inspector General also directed the State Commissioner of Police to identify and fish out all persons connected to the dastardly killings.

The statement said that the team has been mandated to provide support to the existing security architecture in the State to prevent further attacks and carry out discrete investigation into the killings.

It said that IGP expressed the commitment of the Force to uncover and bring the perpetrators of the killing to justice, even as he implored any member of the Public with useful and credible information that could aid the ongoing investigation not to hesitate to avail same to the Police through the following contacts: 08033097663, 08033674246.