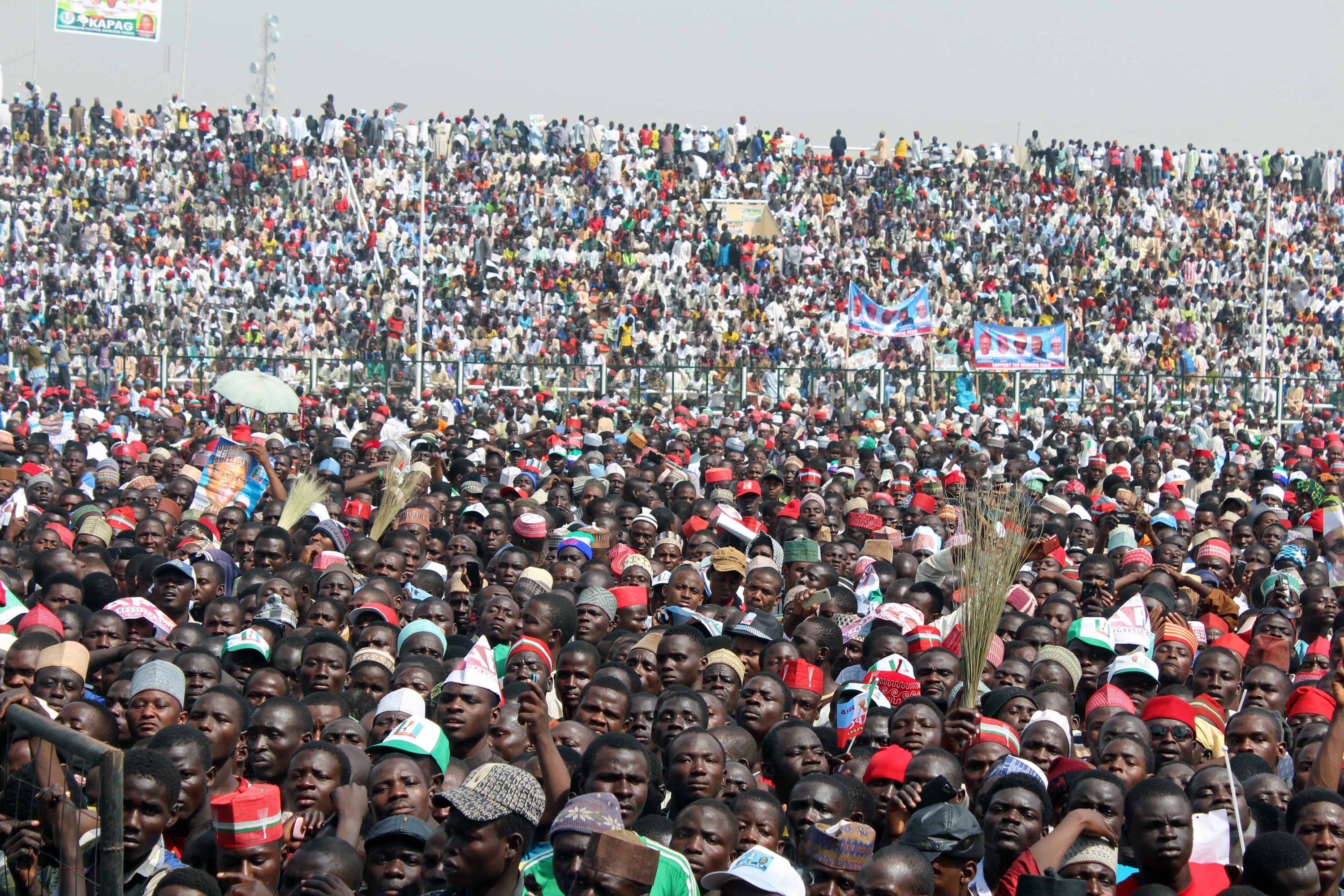 The Federal Commissioner, representing the state on the NPC Board, retired Navy Captain Charles Ogwa, who spoke today, June 27 in Calabar, Cross River State, said that the state level training workshop for field personnel for the Trial Census is ongoing and that the training would last till July 8, 2022.

“The Trial Census is to be conducted from July 11 to 24, 2022. The House numbering/listening will take place from 11th to 16th July, to be followed by validation of Enumeration Areas frame from 17th to 19th July and Enumeration of personnel from 20th to 24th July, 2022.

“The Trial Census in Cross River State will be conducted in one supervisory area in Nine(9) local government areas of the State with three(3) LGAs selected in each of the three senatorial districts.

“The Commission is determined to successfully conduct the Trial Census in our quest to deliver a credible, reliable, acceptable and verifiable Census to the nation.

“The Commission will leave no stone unturned to ensure that the Trial Census is carried out meticulously, professionally and scientifically to provide a good foundation for the smooth conduct of the 2023 Population and Housing Census.”

The Commissioner said that the Trial Census is not the actual Enumeration of the Population for 2023 and as such its outcome will not form the basis of the 2023 Census result.

Asked whether scheduling the main Census exercise in 2023 would not interfere with next year election, the Commissioner said the Council of State, which fixed April for the housing and head count, believed that by that period every election-related issues may have been sorted out and that the census will only precede the swearing in.

Describing the Trial Census as “a dress rehearsal,” Ogwa called for cooperation with the field enumerators to allow them move freely within the communities.

“I also solicit for the provision of adequate security for enumerators and their equipment during the Trial Census and urge you to respond truthfully to inquiries from enumerators.”