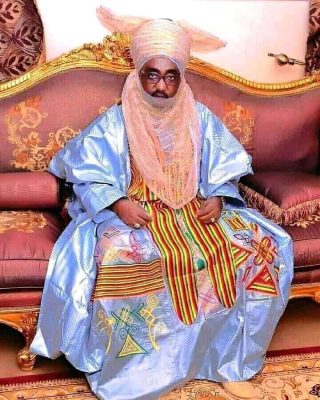 The new Emir of Zazzau in Kaduna State, Alhaji Ahmad Nuhu Bamalli has defeated the Iyan Zazzau, Bashar Aminu, who challenged his appointment in court as emir.

The judge, Justice Kabir Dabo, also ruled that the emir should be inaugurated on Monday, November 9, by the state governor, Malam Nasir el-Rufai.