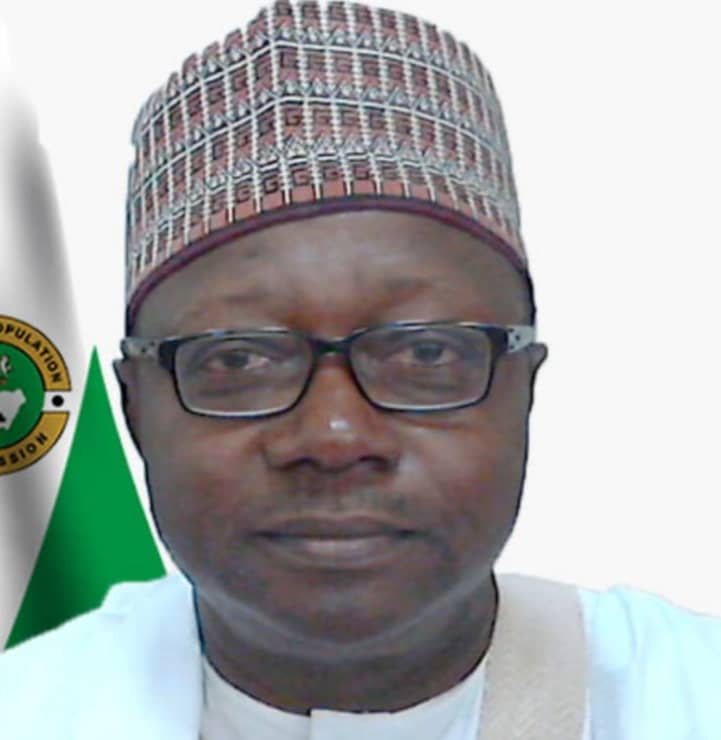 Nigeria is set to conduct its national population census between March 29 and April 1 this year, 2023.

This was announced yesterday, January 20 by the Chairman of the National Population Commission (NPC), Nasir Isa Kwarra, while answering reporters’ questions shortly after a private audience with President Muhammadu Buhari at the Presidential villa.

Nasir Kwarra said that the exercise will be conducted with the aid of available technology, saying that such technology would make it difficult for anyone to manipulate the exercise.

He said that some of the cutting-edge technology the Commission will use including Global Positioning System (GPS) and satellite images.

He said that every building in the country has already been coded for the exercise, saying that the demarcation of enumeration areas has also been completed.

Speaking against the backdrop of the worrisome security situation in parts of the country, he expressed the hoped that the exercise will be conducted smoothly in the areas affected.

“By March 29 to April 2, our staff will be in the field enumerating people,” said Kwarra.