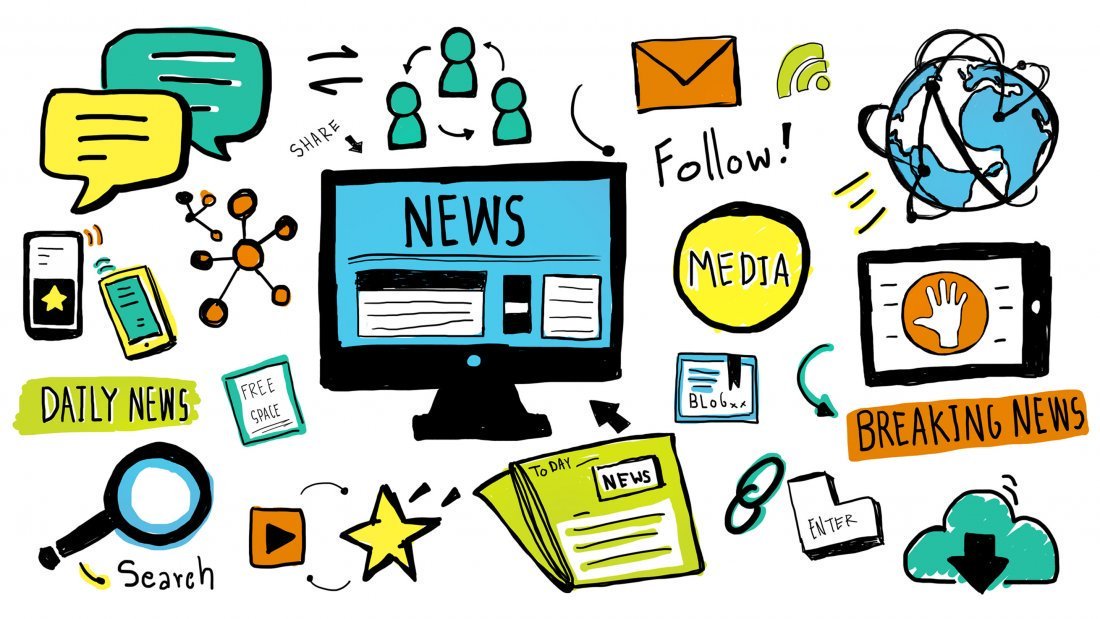 The Nigerian media industry has adopted the new co-regulation and code of ethics to address ethical and professional concerns in the industry.

The decision was reached at the end of a media roundtable, organised by the Newspaper Proprietors Association of Nigeria (NPAN) in conjunction with the Nigerian Guild of Editors (NGE), Nigeria Union of Journalists (NUJ), Broadcasting Organisations of Nigeria (BON) and the Guild of Corporate Online Publishers (GOCOP).

Media chiefs and operators at the roundtable also noted that the success of the co-regulation would be achieved via a workable enforcement mechanism.

To achieve co-regulation, the Nigeria Press Organisation (NPO) comprising NPAN, NGE, and NUJ, along with BON, would work together to make the co-regulation system effective, particularly through the establishment of the ombudsman at local and central levels.

This is contained in a communique issued at the end of the media roundtable convened within the context of the imperative of a strategic response to the challenge of institutionalizing self-regulatory mechanisms by the media for the media.

The communique noted that efforts must be made to avoid the creation of bureaucratic structures that may have high-cost implications and therefore constitute obstacles to the efficient operation of the ombudsman.

The communiqué reads in part: “That sanctions for the violation of ethical codes and professional standards shall be determined by the Ombudsman, guided by the regulation.

“That media professional bodies and associations shall partner with media organisations to give wide publicity to the decisions of the Ombudsman,” the communique said.

On the revised Code of Ethics of Journalists in Nigeria, the communique noted that a bill of rights would be incorporated into the revised code to address concerns over some industry practices that tend to undermine the welfare and safety of journalists.

The communique also said: “That the revised code shall protect investigative journalism by making the public interest exception to instances where undercover methods may be used to obtain information.

“That the revised code shall distinguish between paid content and editorial content to preserve editorial integrity; and a new clause would be inserted to obligate journalists to promote the right of the people to know, freedom of the press and responsibility.”

The roundtable had two technical sessions in which presentations were made on “Pathway to Co-regulation through an Ombudsman Framework”.

Speaking at the event, the Editor-in-Chief/Senior Vice Chairman of LEADERSHIP  Group Limited, Azu Ishiekwene, based his presentation on the report of the committee of the NPO comprising NPAN, NGE and NUJ instituted in May 2021.

The committee was mandated to develop a framework for a generally acceptable, workable, and trusted self-regulatory platform for the industry, both at the local and central levels.

The second presentation was on “A Guide through the Revised Code of Ethics for Nigerian Journalists” by the editor-in-chief, Diamond Publications/founder of the Diamond Awards For Media Excellence (DAME) Trust Fund, Mr Lanre IDOWU , FNGE.

The revision of the existing code was predicated on the observation that the existing 1998 code is “outdated, not robust enough, (and) too general in nature.”

The committee was mandated to develop a framework for a generally acceptable, workable, and trusted self-regulatory platform for the industry, both at the local and central levels.

The round table came against the background of attacks on press freedom and media independence including through legislation by the government following the wrong perception that the media is unwilling to regulate itself; the poor state of compliance with ethical and professional standards by some journalists and editors; and the pollution of the information sphere by disinformation and misinformation.

The aim of the roundtable, supported by Daria Media and the MacArthur Foundation, was to obtain media stakeholders’ buy-in of the Ombudsman framework and the revised Code of Ethics of Journalists in Nigeria.