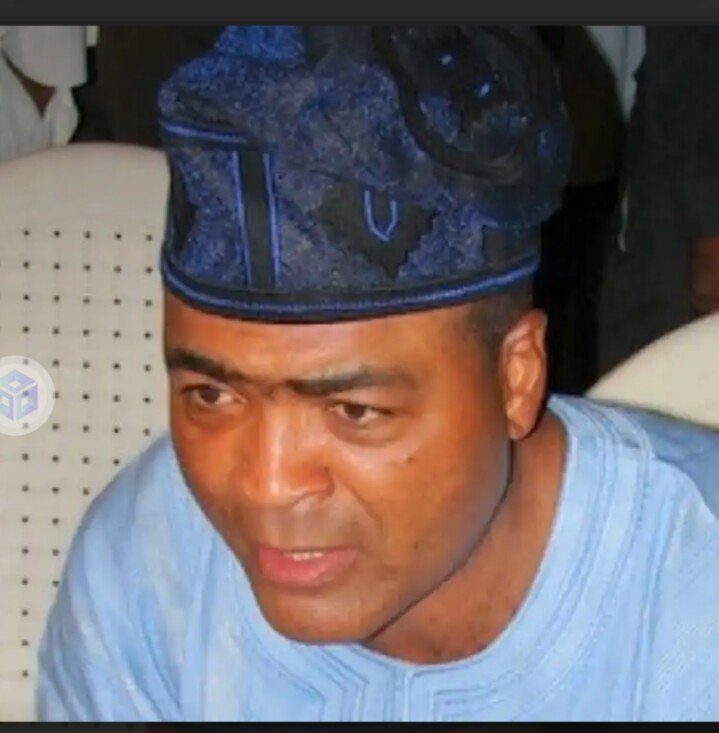 Nigeria’s Ambassador to Spain, Ambassador Ademola Rasaq Seriki, is dead.
According to available information, the Ambassador died in the early hours of today, December 15, at the age of 63, fighting cancer.
He was said to have been battling cancer of pancreas for several years.
Ambassador Seriki, a notable Lagos State politician, was born on November 30, 1959.
He was a Minister during the regime of late President Umaru Yar’Adua.
An obituary on Ambassador Seriki’s death was issued by his children in the early hours of today.
Source: Eagle Online.