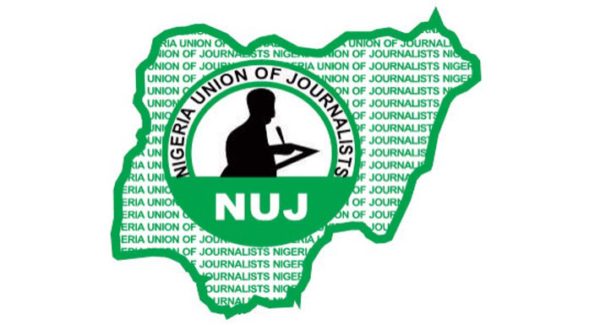 The Nigeria Union of Journalists (NUJ), has regretted the inability of the 52 TV and Radio broadcasting stations to fulfil their obligations to the National Broadcasting Commission (NBC), but that shutting them down  now is not the best.

The Union’s national President, Chris Isiguzo, in a statement today, August 19, said that NBC’s decision to shut the stations down is hasty, ill-timed and reckless, saying that said that such a decision appeared to have been taken without careful deliberation.

“Media Release NBC: A hasty decision The decision today by the Industry Regulator, the National Broadcasting Commission – NBC, to revoke the licenses of 52 broadcast stations nationwide over-indebtedness to the Commission was ill-advised. The affected stations, according to NBC, are said to owe arrears of licence fees amounting to N2.6 billion since 2015.

“Although the Director General of NBC, Malam Balarabe Shehu Ilelah claimed that this development had no political motives, yet we insist that the action was ill-timed and reckless. It should be noted that this wholesale revocation of licences at this critical time of insecurity in the Country appears to be a decision taken without careful prior deliberation, consultation or counsel.

“While we regret the inability of these broadcast stations to fulfil their obligations to NBC, in view of dwindling resources, we caution against such a large-scale clampdown of broadcast stations in disregard to security issues and the attendant consequence.

“We cannot afford the unpleasant outcome of such a media blackout at this time. We call on NBC to exercise more restraint on this issue in consideration of national security and allow for more dialogue and consultation to find a better way of dealing with the situation.”

NBC had revoked the broadcast licences of Silverbird TV, AIT/ Raypower FM, and Rhythm FM, amongst others.

The Director-General of the NBC, Mallam Balarabe Shehu, who made the disclosure today, said that the development followed the failure of the media houses to renew their broadcast licences.

He directed its state offices to liaise with security agencies to ensure the shutdown of the operation of these stations within the next 24 hours.