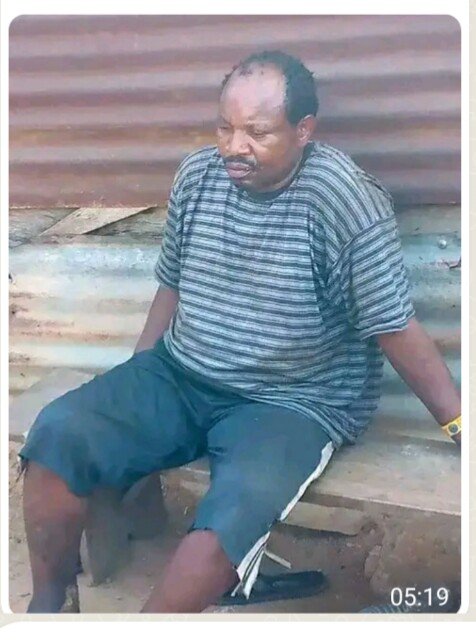 Okene Local Council Chairman in Kogi State, Alhaji Abdulrazaq Muhammad has organized a search for those who killed and burn to ashes, a suspected mentally derailed man over fake news spread about him.
The deceased was reportedly murdered in Okengwe axis of Okene Local Government yesterday, August 7, having being accused of being a ritualist who uses diabolical means to kidnap people, especially children.
The angry Council chairman, in a statement through his spokesman, Abdulmumin Abubakar, accused the killers of the madman for carrying out the action without recourse to the laws of the land or inform the appropriate government officials.
“The youths acted on fake information to execute the alleged criminal and burn him to ashes before the arrival of security agencies.”
He therefore “directed security agencies to carry out investigation on the unfortunate incidence while the District head of Okengwe, some ward heads and community leaders were invited to make statements for the negligence of their responsibilities.”
Abdulrazak stressed that preliminary investigation indicates that the information that led to the murder of the madman was fake, saying that further investigation will revealed the identities of all those who masterminded the jungle justice and will be arrested and made to face the full wrath of the law.
“Youths of Okene local government and the general public are hereby caution on the spread of fake news. People are advised to verify every security information and reports same to government for appropriate action.”