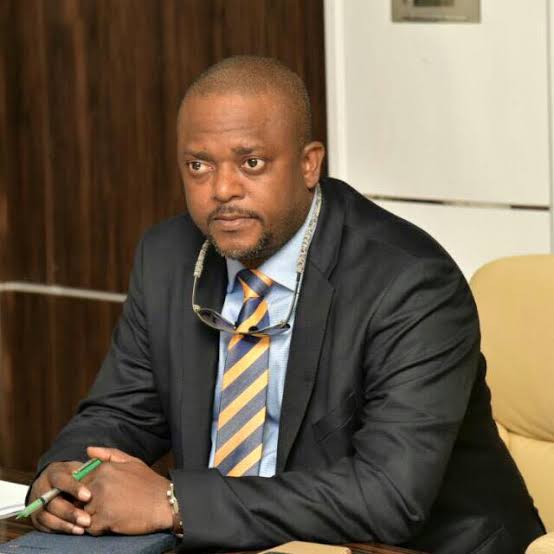 Chief of Staff to Governor Yahaya Bello of Kogi State, Chief Edward Onoja has resigned.
Onoja resigned today, October 16 to face the campaign for the November 16 gubernatorial election as running mate to Governor Yahaya Bello.
A statement today, October 16 by Secretary to the Government of Kogi State, Mrs. Folashade Ayoade-Arike, said that the governor has approved the appointment of Abdulkareem Jamiu, who has been the governor’s Director General of Protocol to take over as new Chief of Staff.
The statement said that the governor also approved the appointment of Dr. Gabriel Ottah as the new Director General, Protocol to the governor, adding that both appointments take effective from October 14.