Home NEWS Over 12 Books Were Written On Donald Trump As US President –... 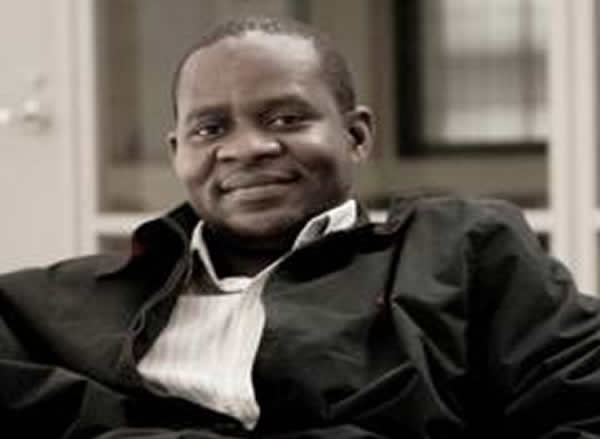 Chairman, Governing Council of the Osun State University, Yusuf Ali has challenged Nigerian journalists to write books on the country’s leaders.
“I read at least 12 books written on Donald Trump when he was President of the United States of America.
Speaking today, December 1, at the public presentation of a book: “The Letterman,” written by the Editor-In-Chief of the PREMIUM TIMES online newspaper, Musikilu Mojeed. The book details the various letters which the former Nigerian President, Olusegun Obasanjo wrote from the 60’s.
Yusuf Ali, who chaired the book presentation, said that time has come when Nigerians should began to give emphasis to scholars as leaders.

The book was revised by the archbishop of Sokoto diocese, Mathew Hassan Kukah.