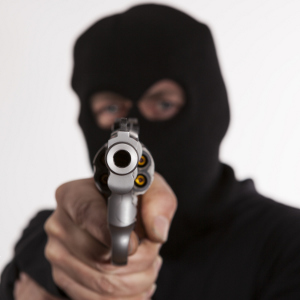 No fewer than 30 youths, armed with dangerous weapons, including cutlasses and axes, raided Chibiri extension of Kuje Area Council of the Federal Capital Territory (FCT), Abuja.
The armed youths, who arrived in their numbers at about 1.15am, operated in eight houses simultaneously as the rain was pouring down unti 2.30am.
Eye witness accounts said that the youths organized themselves into five persons attacking each house all at the same time.
It was learnt that despite the about 30 vigilantes engaged by the residents for nightly patrols, the armed robbers operated with some measures of confidence without being challenged.
It was learnt that the angry residents converged at a meeting to disband the vigilantes, and resolved to take collective measures to secure the community.