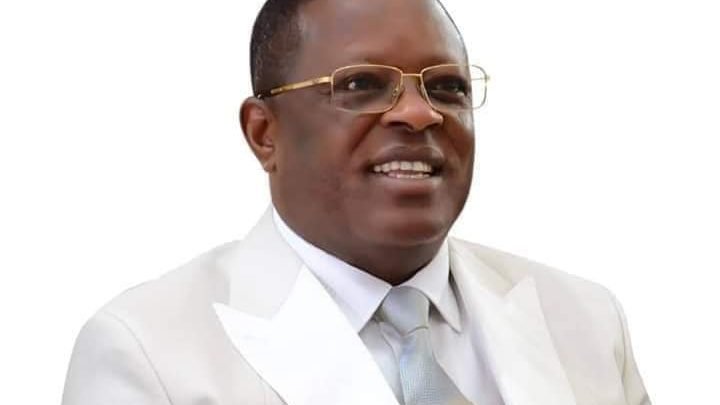 The Governor of Ebonyi State under the ruling All Progressives Congress (APC), Engineer Dave Umahi has said that the Presidential movement of Peter Obi, on the platform of the Labour Part (LP) is a big hope for Igbo people in the Southeast.
Umahi, who spoke to newsmen today, September 9, shortly after a private audience with President Muhammadu Buhari at the Presidential villa, Abuja, said that Obi might not win the election but that his movement is a sign that Igbos are very close to the powerhouse.
“Peter Obi’s movement is anchored on hope,” he said, adding that it is only God that will determine who wins the 2023 election.
” Peter Obi’s movement is an Eye-opener that the Southeast is ready to occupy the Presidency in no distance future. I love the movement. It may not translate to victory. ”
Governor Umahi, who contested the presidency under the platform of the ruling All Progressives Congress (APC) at its presidential primary which was won by Asiwaju Bola Ahmed Tinubu, made it clear that in his scheme of preference, after his party’s candidate, “Peter Obi is next.”
The governor said that he was in the villa to invite the Present to commission, sometime in October, a state-of-the-art Governor’s lodge he built in Asokoro, Abuja.
He boasted that the lodge, which he started on a virgin land he bought in 2015 when he came in as governor, is first of its kind in the country, “to portray the good image of Ebonyi State.”