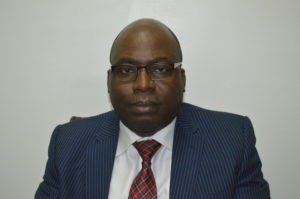 Chairman of the Independent Corrupt Practices and other related offences Commission (ICPC), Professor Bolaji Owasanoye has said that a legal frame work is being put in place to compel anyone writing petition to the anti corruption agencies about suspected corrupt people, to swear affidavit in court on the validity of the claims in the petitions.

He said that this has become necessary in view of numerous cases the anti corruption agencies investigated after such petitions which were discovered to be unfounded, accusing the media of even helping such needless petitions through wide publicity.

Professor Bolaji Owasanoye, who spoke today, December 1, to top media managers from across the country, in Abuja, said that the anti corruption agencies had often spent a lot of money, time and manpower to investigate alleged corrupt people in the country, only to discover that such allegations were false.

He added that the new system would address such a situation to the level where those who petition would be held to their words if the allegations turn out to be unfounded.