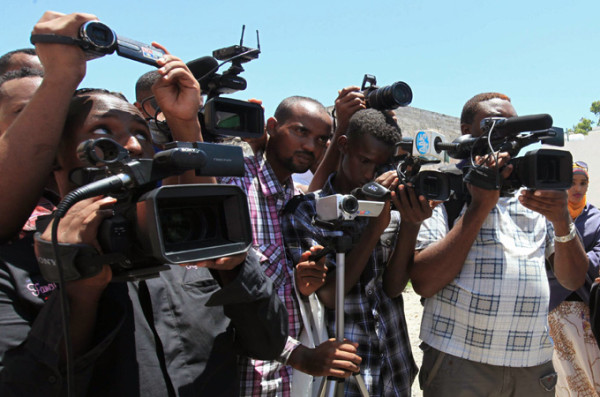 International Press Institute (IPI) Nigeria has complained that even with democracy in full swing in Nigeria, Nigeria Police still thrive in harassing journalists in the country.

Referring to the case of the arrest, detention and subsequent arraignment before a magistrate court in Bauchi, of the publisher of WikkiTimes online newspaper, Haruna Mohammed and a reporter, Idris Kamal, by the police in Bauchi, the Institute said that it is all part of the design to shoot down the media men and women.

“The offences of criminal conspiracy, defamation of character and cyber stalking with which the journalists have now been charged are not only unfortunate, but also show that the police are using bogus crimes with which to continue the harassment and intimidation of the journalists.”

The Institute said that Nigeria’s legal system has made adequate provisions for protection of reputation, adding: “IPI Nigeria demands the withdrawal and discontinuation of the vexatious charges filed against the two journalists with immediate effect.”

It called on the Inspector General of Police to call the Bauchi State police command to order.